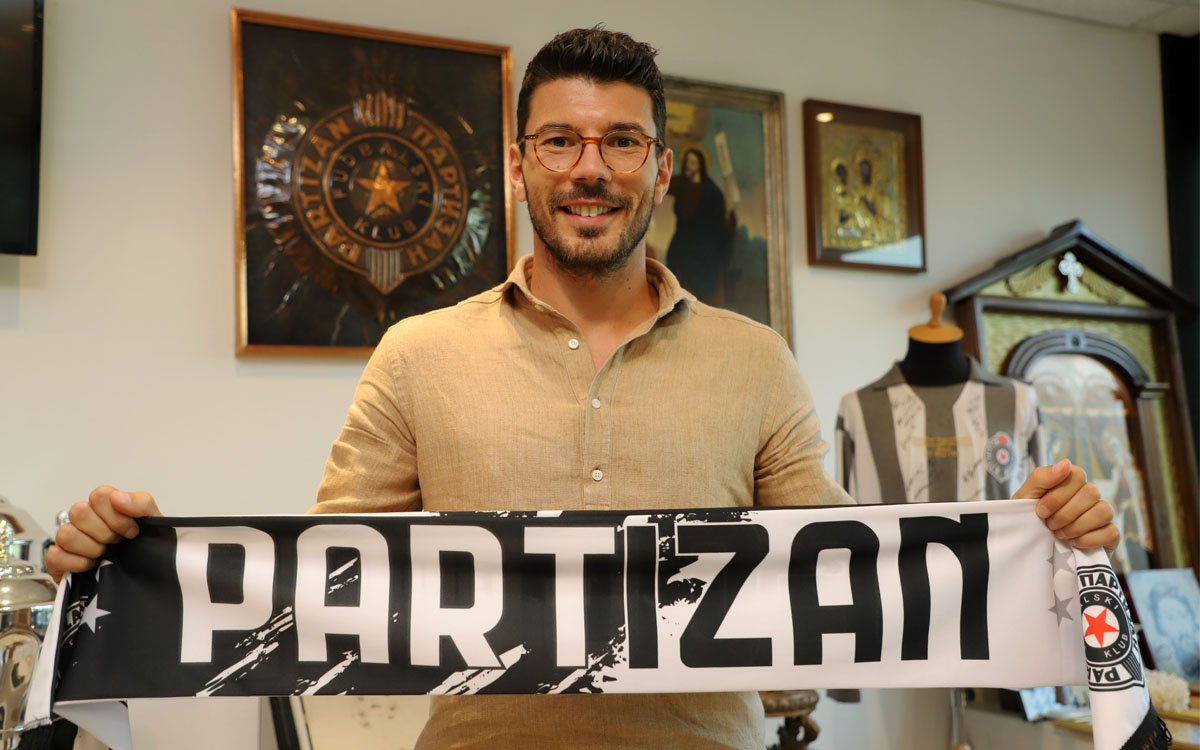 Another Partizan kid is back to his home club – Milos Jojic signed a deal with Partizan and picked his former shirt number 39.

28-year old midfielder graduated from Partizan youths and after a loan spell at Teleoptik, he moved to senior team in 2012.

Jojic made 35 apps and scored 10 goals over two seasons with the club. He scored a free-kick winner for Partizan in a 144th edition of Eternal derby, one which secured 2013 league title for the club.

He moved to Borussia Dortmund in 2014 winter transfer window followed by spells at Koln, Istanbul Basaksehir and on 6-month loan to Austrians Wolfsberger most recently. He arrives to Partizan on the back of 5 assist and one goal over 14 apps for Austrian Bundesliga members. 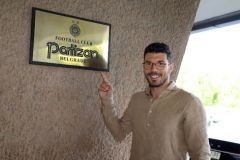 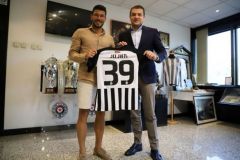 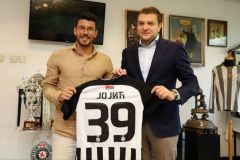 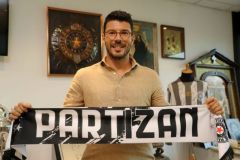