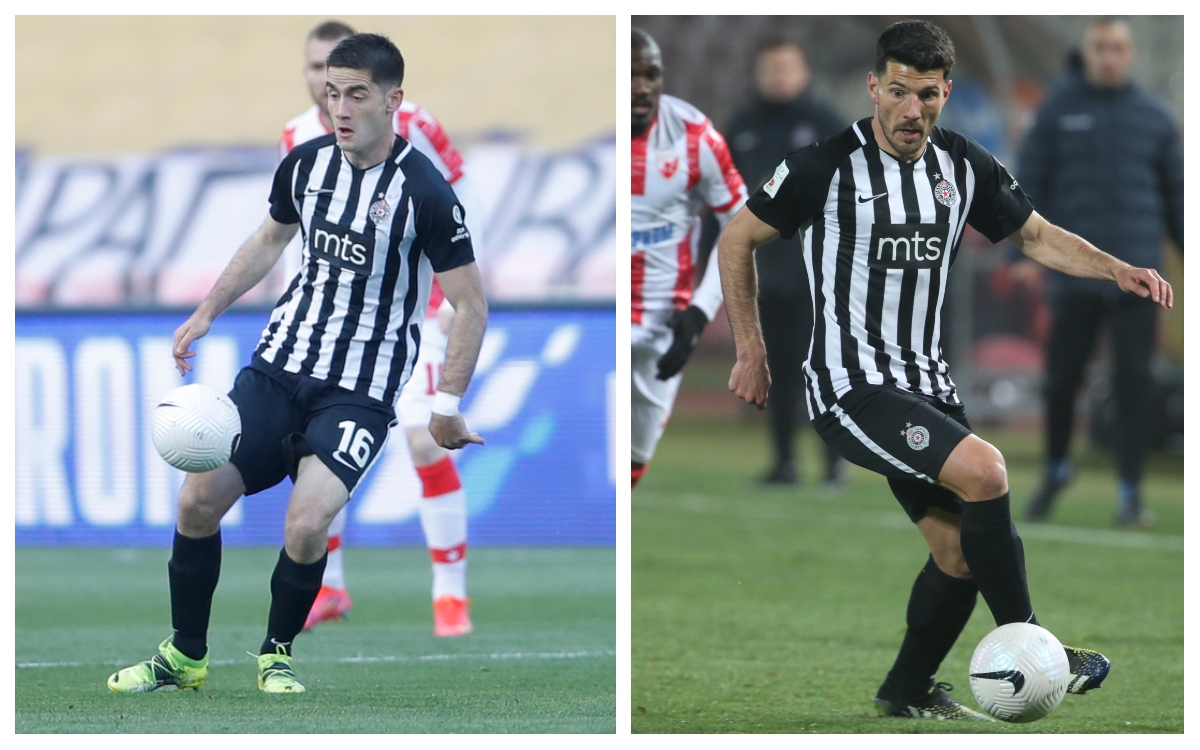 Partizan now trails 12 points behind leaders and it`s clear title race is over, but there`s eight more rounds of football and Serbian Cup honours to play for, an opportunity to finish this season on a high.

We spoke to Milos Jojic and Sasa Zdjelar after the derby game.

“We entered the game well and controlled most of it, especially in the first half. We had number of opportunities but failed to convert them. Home side was more stable after the break, they scored that decisive set-piece goal in the second half” – said Milos Jojic.

“We had it all in the first half and failed to get a win. Unfortunately, Crvena Zvezda played better after the break but I`m still pleased with our first half performance and the way we entered the game. We controlled the proceedings but ended up conceding. That`s football game and we have to move on now” – said Sasa Zdjelar.

Partizan was not so on the attack in the second half, there wasn`t the same spark as in the opening stages?

“It`s true we entered the second half in a bad way but that`s the way this game was – we were better in the first half, Crvena Zvezda in the second. Simply, they were better for that goal they scored only” – said Zdjelar.