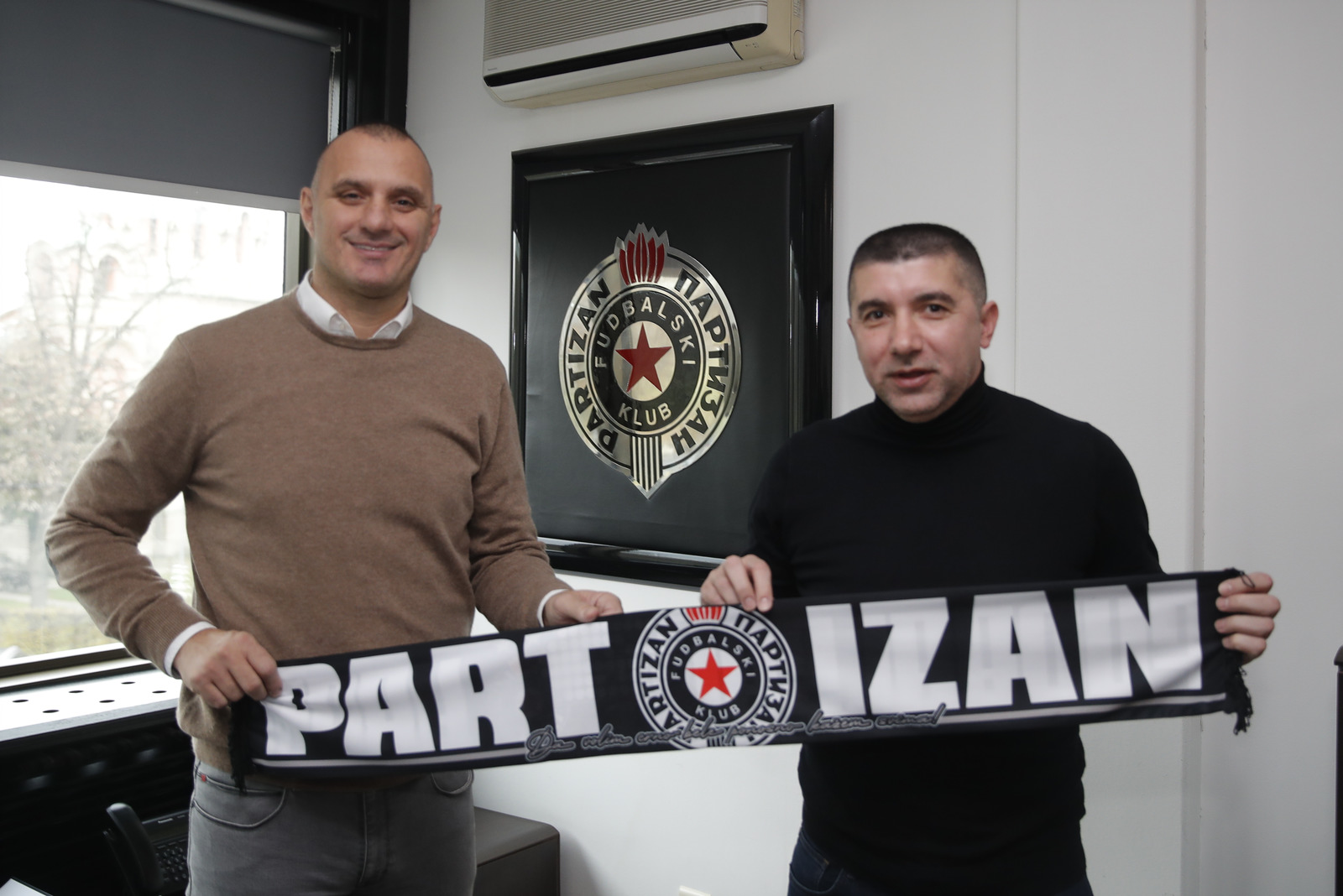 We spoke to the 45-year old upon his official return to the club.

“My feelings for Partizan are unchanged; they are the same as they were when they first arrived here, back in 1994. Partizan is my home, my club I spend so many years with, club I love so much and that`s how it`s going to be for the rest of my life”, said Cirkovic.

“Of course, Kralj is my former teammate and friend for many years now. We played in Partizan together and when I made my national team debut, Kralj was already a regular there. He invited me to join Partizan scouting team and knowing that he is so much into the matter I full-heartedly accepted his call. I like the way he thinks about everything that`s going on in Partizan, about club`s future, therefore I really thank him for this invitation. Well, you can never reject Partizan”.

How hard it is to do scouting nowadays with all these new technologies? Or, you believe in the old school scouting – going around great number of football grounds?

“In this world of technology everything is so much more available. However, with all the advanced technology in place, I think live action is extremely important regarding scouting. Of course, technology helps a lot so you don`t have to go and watch the same think over and over regarding any player. But, you need to mix it all together, technology and live experience of both young and more experienced players, so that you can make a call if some player suits the club in the certain moment. I`m not stranger to modern technologies but, in general, I don`t find it hard to go and watch certain player live number of times”.

It used to be said that kids from less privileged families are best players as they are ready to give it all out there?

“These days, we can watch everything – even the best players around, their videos and interviews where they tell us how they worked to make ends meet from the early age. Here, we have lots of kids coming from humble backgrounds, hungry for success, talented and ready to make a breakthrough with greater desire compared to their more privileged peers. But, that doesn`t mean that city kids have no desire; it`s only that they have more options, better youth schools early, better game organization, leagues and everything that influences their early development.

In any case, I think all kids need to have an equal opportunity for success and I believe less privileged kids have more desire, it was the thing with me when I started, at least. Of course, big city leaves you with more options to develop and these kids who arrive here should embrace it all”.

Are you scouting duties related to first team only or you will be scouting for the Partizan youths as well?

“Scouting team is a collective. Whatever I`ll be doing, it`s not going to be foreign to me, I`ll be there fully devoted. We`ll see how the things will develop but I`m sure I`m not going to disappoint. We`ll talk more these days – about my duties, duties of scouting team overall and it remains to be seen how all of it is going to look like. Once more, I`d like to express my gratitude on this offer of my return to the club and I`m happy to be part of the black-and-white family again.  I`ll do my best to contribute to all the tasks ahead of me”.

“C`mon Milivoje” are legendary word spoken ahead of your famous penalty-kick against Newcastle United. Looking at WC, are penalty shoot-outs the matter of luck?

“There are different opinions – is it just luck or pure skill. We`ve seen it last night when Messi was about to take penalty-kick for the game`s opener and how he did it in a perfect way, not allowing keeper any chance of a save. Those crucial penalty-kicks or any game-changing decisions give you more tension. I watched that penalty-kick of mine many times and, to this day, I can`t remember what I thought about on the way to the spot. It`s a huge tension and, in my opinion, goalkeeper becomes bigger, the goalposts shrink, so it`s all so much harder when you are about to do something crucial. I was lucky to score, Partizan was lucky I scored but it could have gone the other way as well. Therefore, penalty-kicks are kind of a lottery but sometimes it`s all about skill. I was lucky to beat the keeper and send us to the Champions League”.

What are your thoughts on the WC final if, let`s say, France beats Morocco tonight?

“From the very start, Argentina was my top favourite to win it, for the Messi himself and the whole situation around him. He`s one of the all-time greats and he missed out on WC trophy so far. At his age, it might be the best for football game to have Argentina as world champions. On the other hand, tonight`s match is quite interesting. France are favourites but Morocco showed all the way they can beat sides favoured to win them. Slight advantage goes to France and I would love to see Messi and Mbappe in the final, to see who`s the best in the world now. I`ll say it again, I`d like to see Messi and Argentina win it and we`ll see what happens by the end of the week”, said Milivoje Cirkovic. 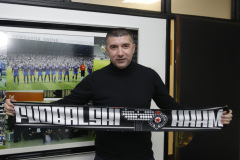 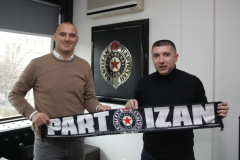