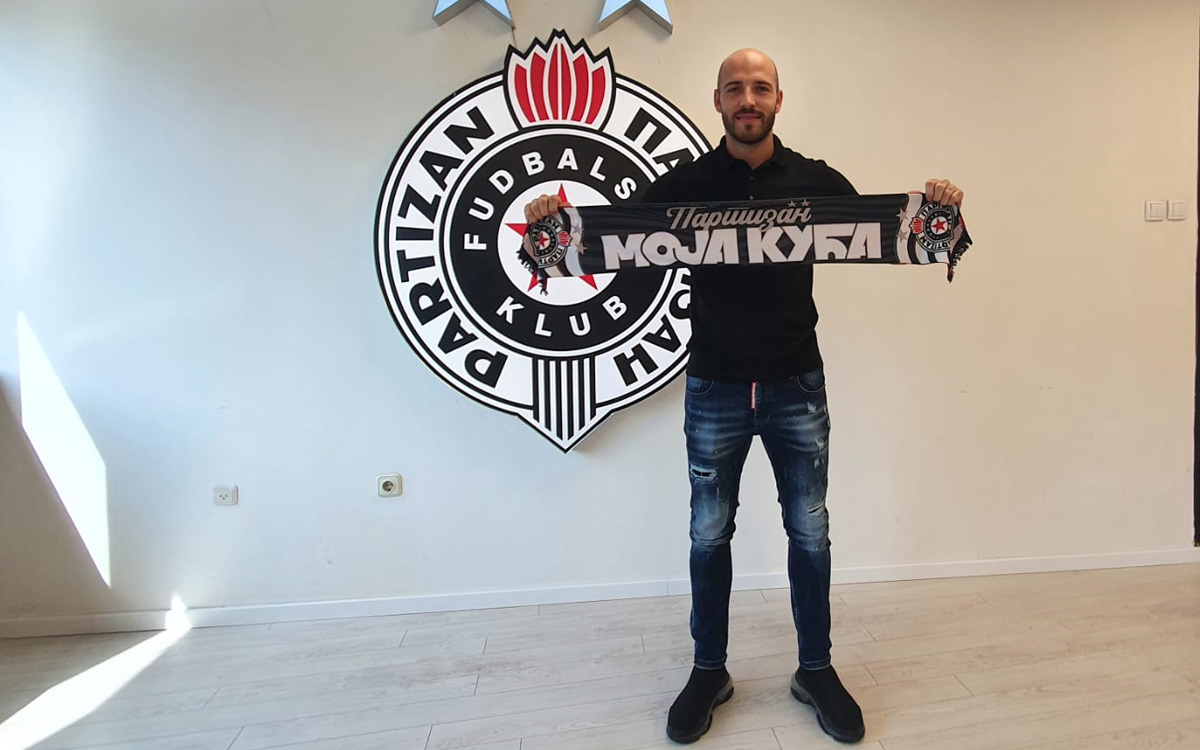 After spending one year at Saudi outfit Al-Raed, defender Nemanja Miletic returned to Partizan on a one-year deal.

Miletic originally signed for Partizan back in 2017 and over a three-year spell he accumulated 141 appearances, scored 9 goals and assisted 8 times. This 30-year old won three Serbian cup trophies and played two Europa League group stages with the club before moving to Saudi Arabia where he made 30 apps for Al-Raed.

“I`m delighted be back, even more than I was the first time I arrived here. It all happen by chance but it seems destiny did its job. Partizan showed up as I was weighting other options like Cyprus, Turkey, Russia, Hungary…Honestly, I wasn`t too thrilled with other options although we are talking about good clubs. Then I spoke to Stanojevic and that`s how it all started”, said Nemanja Miletic.

“I was regular, played cup as well and it all looked pretty good. Two months ago, I was supposed to extend my contract but you never know what might happen there as main decision are made by club`s president, not the coach. Now they changed their attitude towards foreign players and despite coach wanting me in his team, they offered me mutual consent contract termination with full contract payment, so I became a free agent”.

You watched Partizan games while away?

“Yes, all of it! I was here to watch game against Santa Clara live as well, it was marvelous! Such energy, team spirit, support..That`s what makes Partizan special”.

You are back at Partizan as centre-back, your original playing position?

“That`s my natural playing position but I played right-back at Partizan by chance”.

Since you were away, your former roommate picked Sanicanin as his new one.

“My bed is still free, so there`s no problem there. Actually, there`s three beds in a room so we`ll handle it somehow (laughs)”.

What did you miss the most?

“Everything, simply everything! From club`s training centre, teammates, club restaurant and fans…No one outside the circle can imagine how it is to being a Partizan player and what kind of energy we have at the sports centre”.

“Brilliant and ready for big things! Nothing can happen overnight and I`m sure fans can see that now. Everything is a process. As I heard and as I can see, boss Stanojevic gets 100% from his players and gets the best out of everyone on the field. Let`s just keep it that way”, said Miletic. 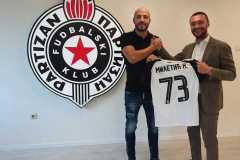 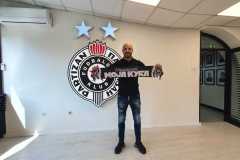 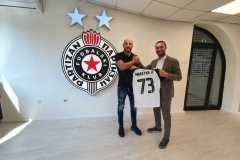 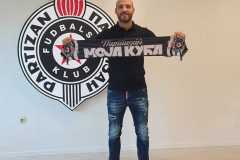