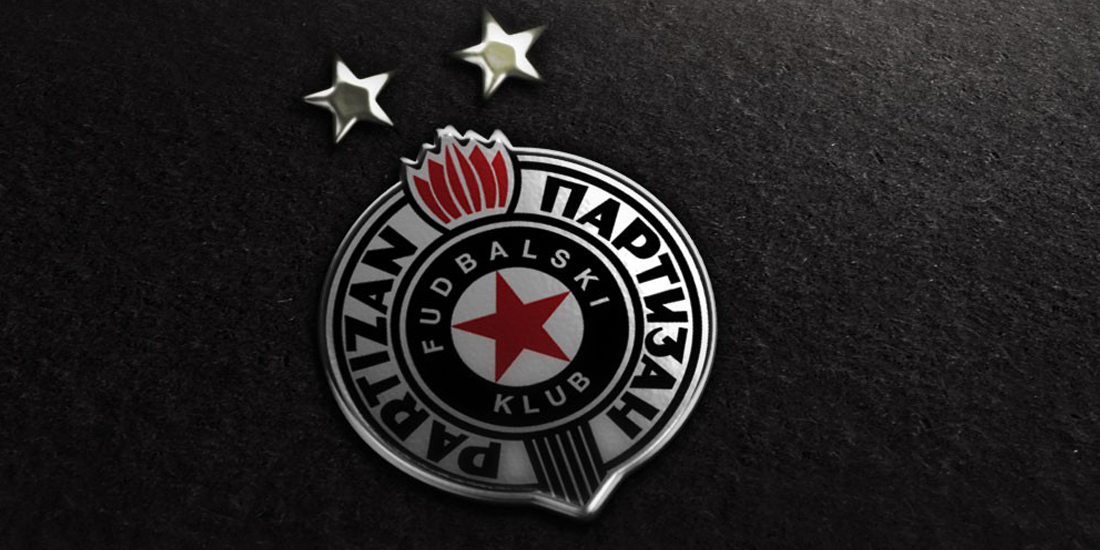 “The idea of introducing crowd sound effects is there from the start of the season 2020/21 and we finally have technical ability to make it work. We hope football fans, especially Partizan aficionados, will enjoy this as much as they enjoy the football game itself”.

Arena Sport TV platform Arena Cloud is available all over the former Yugoslavia, covering football events all around the region. By activating number of options during live coverage, viewers will be able to feel presence of fans with constant chants and effects replicating actual crowd reactions when a goal is scored, opportunity missed etc.