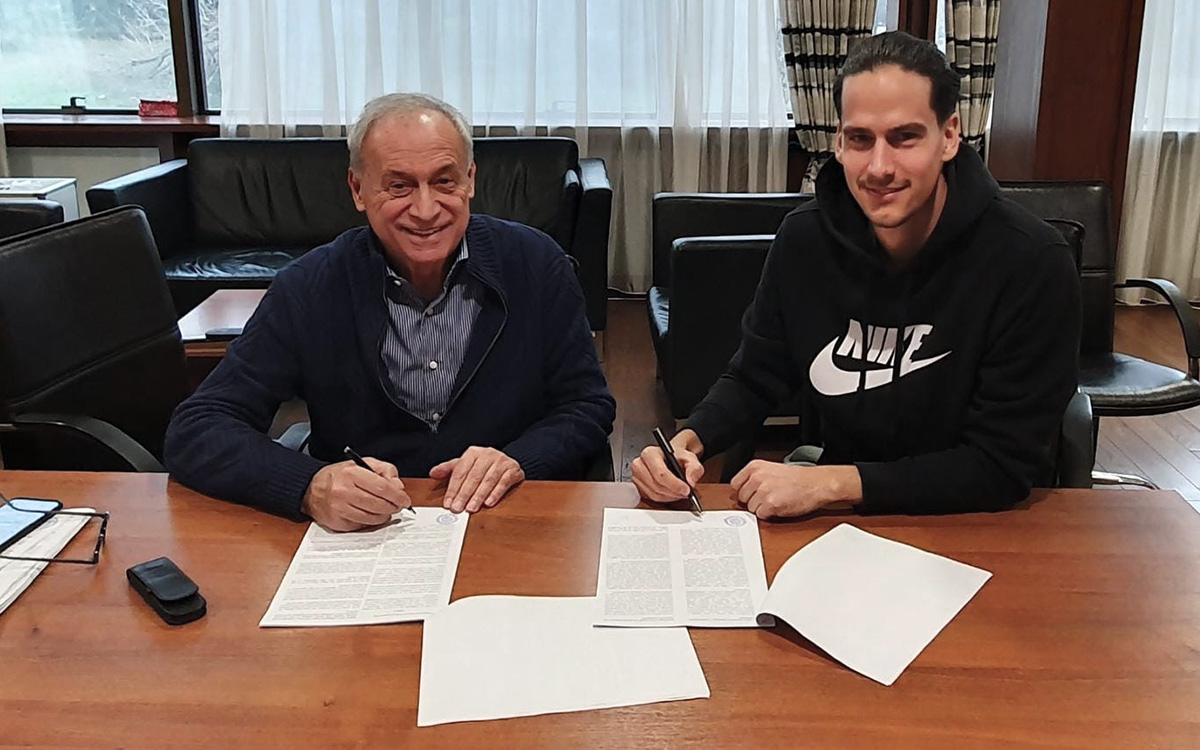 28-year-old midfielder Marko Jevtovic signed for Partizan for his second spell with the club.

“We signed trusted player who returns to his football home. Marko is a great lad and matured football player we all have fond memories of from his first spell with the club”, said FK Partizan President Milorad Vucelic upon signing.

“He never cared how many bruises or stitches he`ll get on his body. We all remember his brilliant performances, especially his goal in a 4-2 home win over Steaua”, said Vucelic.

Partizan returnee underlined how happy he is to be back home.

“I`ll be joining the team tonight. After three-and-a-half years I`m back home and I`m familiar with lots of people from our coaching staff and people from club`s training facilities. I picked shirt number 21, the one I had in my first spell with Partizan”, said Marko Jevtovic upon signing.

Previously, Jevtovic played for between 2015 and 2018, winning a double with the club in the process.

He signed a three-and-a-half-year deal.