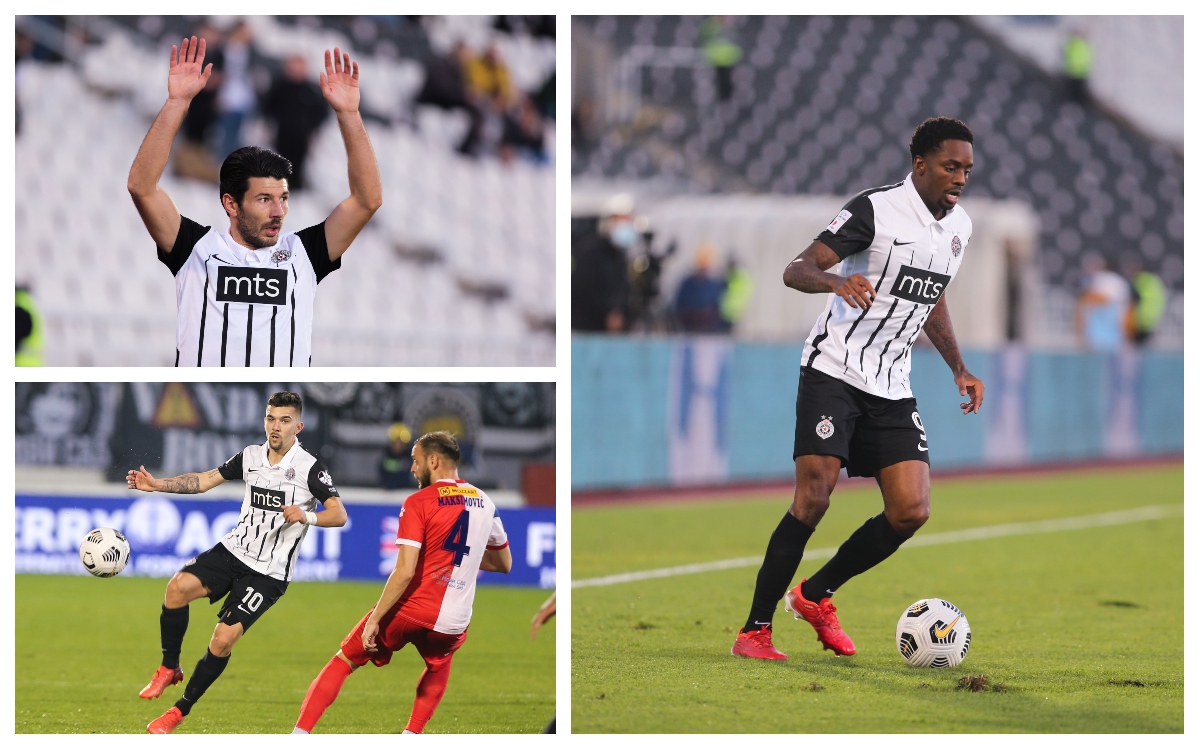 Partizan achieved a convincing 4-1 win over Vojvodina in a first official game after the final international break of the year. Milos Jojic scored and assisted twice on the day. 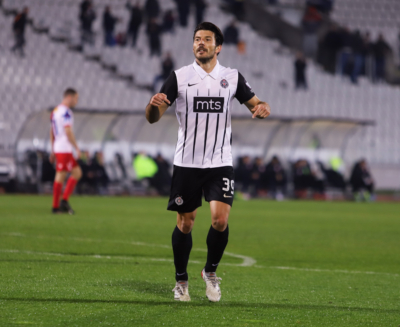 “It`s the win that really matters, the one we hoped for after the draw against Proleter when we had troubles finding the net and missed a number of opportunities. We knew it was going to be tough against Vojvodina as they are firm side close to the top of the table. We did attack from the go and visitor didn`t have a single shot on target in the first half. We were careless to concede early in the second half but picked up quick scoring third and fourth goal. I think we deserved to win and proved we are a better team than Vojvodina”, said Jojic.

Youngster Mihajlo Ilic made his Partizan debut coming in for a cameo appearance.

“He got the opportunity today with lots of players missing. I think he`ll remember this day for the rest of his life. I approached him after the game to congratulate him, I was so happy for him as I remember my early days here, Partizan youths, year after year…Our youth academy produces good individuals and talents, Ilic is one of them and I hope he`ll have a good career”.

Despite missing a number of players, Partizan team lived up to challenge. Jojic says all the players in rotation are ready to contribute.

“We had this before, to miss a number of players, but we have a big roster and the boss insists on rotations. As a result, we are all ready for it.  I have to praise Pavlovic who made a rare start and played really good. He had a good week of training and I think it`s happy days for him now, there`ll be more opportunities for him to prove on the pitch” said Milos Jojic. 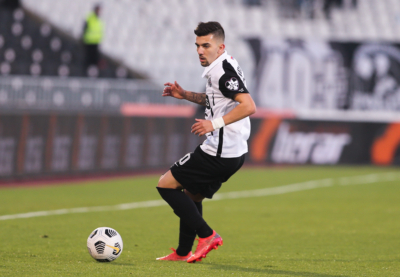 Lazar Pavlovic thank his teammate on kinds words and underlined importance of this win.

“Most importantly, we played well and won”, said Pavlovic.

Although he is happy with his current form, Pavlovic believes there`s space for improvement.

“Surely, I made a progress as I train with good players but it can always be better”, said Pavlovic. 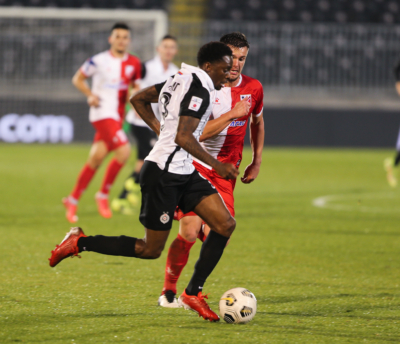 Another goalscorer on the day, Queensy Menig, is also pleased with team`s performance.

“I`m very happy we won, this is the most important thing. We won 4-1 and scored good goals and I was happy to score the second one”, said Menig.

Dutch winger is still adjusting to his life in Serbia.

“I feel that I get stronger every day, getting used to the country, people and the club. I look up during the game and I see fireworks, atmosphere is always crazy”.