Ivica Iliev: We have fantastic players 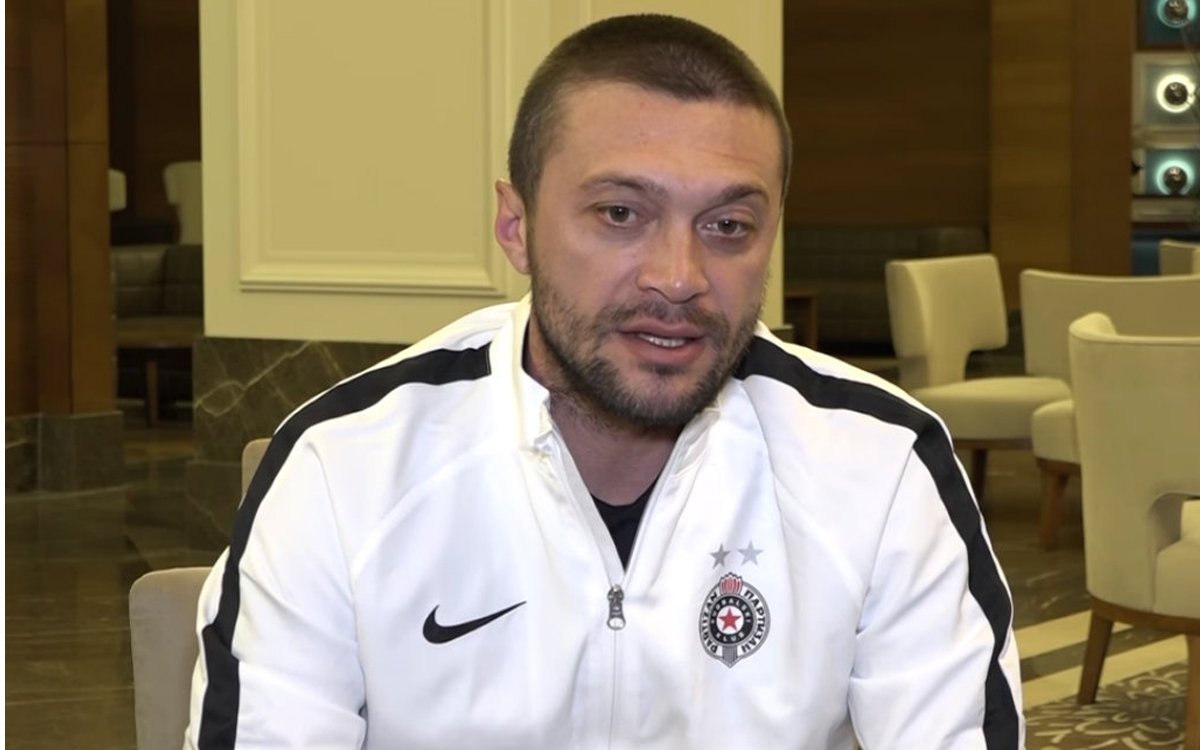 “Impressions are great. We knew we are playing against one fantastic team, one of the best from the last season of Russian football. Russian league is among the top 6 or 7 in Europe. Sochi was few points away from Champions League last season. We were able to see how many quality individuals they have, how dangerous they are. But, we were equally good. Everyone talks about that penalty decision now but since we conceded a goal in such way, we responded in a great fashion. This Partizan team is aware of their qualities and potential and they were brutal in their response. It was a spectacular play that led to our equalizer. I believe we can go through and I expect phenomenal season of ours. All the pieces are in place, our players are on one serious level. We have to underline that everything we lacked last season is there now. We have a forward who can set many records in Serbian football if he keeps going as he does. But, we`ll talk about it when the time comes”.

How hard it was to play with such humidity present?

“I was nervous and not quite in the mood as soon as we landed, as I knew it will affect the game itself. Considering the conditions, we played fantastic football and achieved great result. I believe we will watch different game in Belgrade. Of course, I expect more of the same from our players.  I believe we will go through with lots of our fans behind us and with our players of great quality. I`ve seen the impact that penalty decision had on our team during and after the game. We also had dubious penalty decision away to Dunajska Streda and there were some more strange referee`s decisions tonight. It`s a bit worrying as it keeps happening”, said Ivica iliev.