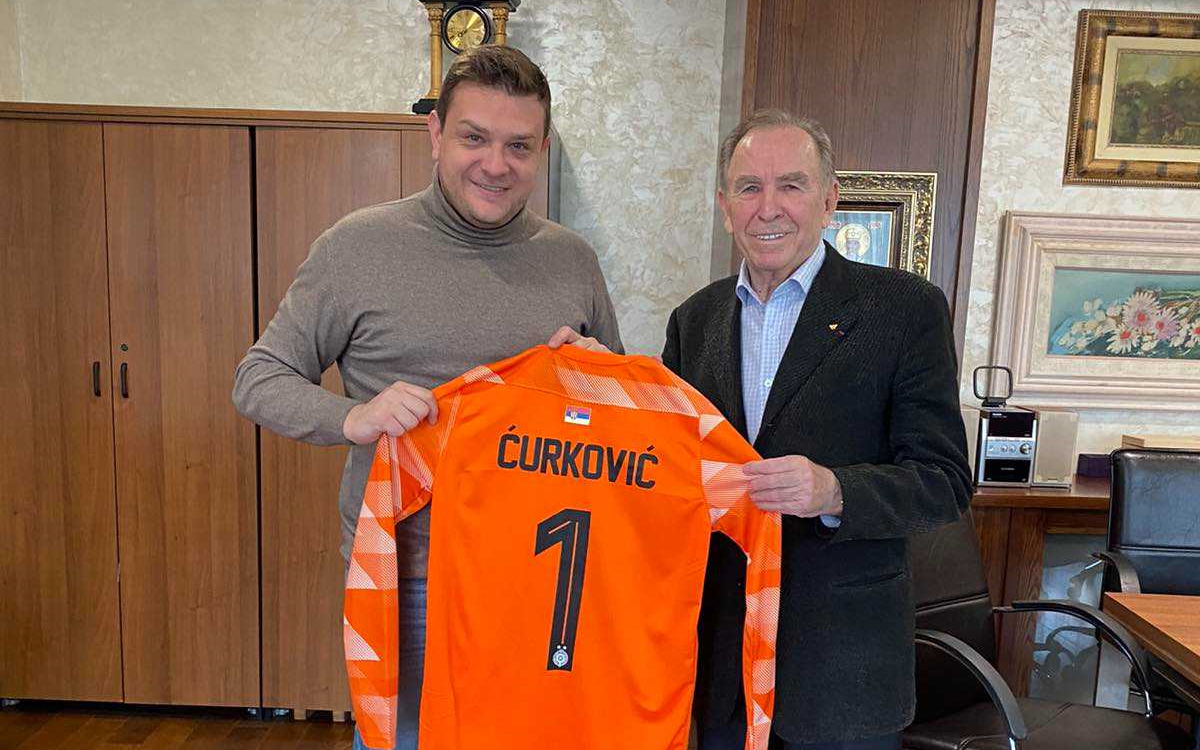 What did you expect back in 1996 when you travelled to Prague?

“Back in the day, Sparta was really good, powerful and well-known club. Back then, all Eastern-European clubs had a lengthy winter break and we embark on a South America tours where we took part in truly strong football tournaments. Sparta did that too achieving some fine results on such tours. It was their best reference at the time. So, we knew where we were going and who we were going to play against back in March 1966”, said Curkovic.

You needed a great desire and motivation for a return leg. Is that something Partizan players need on Thursday? You made a legendary comeback, winning Sparta 5-0 in Belgrade to beat them 6-4 on agg.

“You should never underestimate your opponent. I think Sparta did just that, they had 4-1 advantage and it lead to their over confidence. They arrived to Belgrade sure of their passage to the next round. We had no special preps for that game. It simply went our way and our legend Hasanagic scored a hat-trick to start with. As for Partizan v Sparta now, we achieved excellent result in Prague but we have to make sure we take this return leg seriously. We need to approach this game in a right fashion and I have confidence in our players and coach Stanojevic in particular”.

What would you advice Partizan goalkeeper for this encounter?

“Our young keepers are great lads. Most importantly, they rarely make any mistakes. They have confidence and it`s clear they are well prepared for these challenges”.