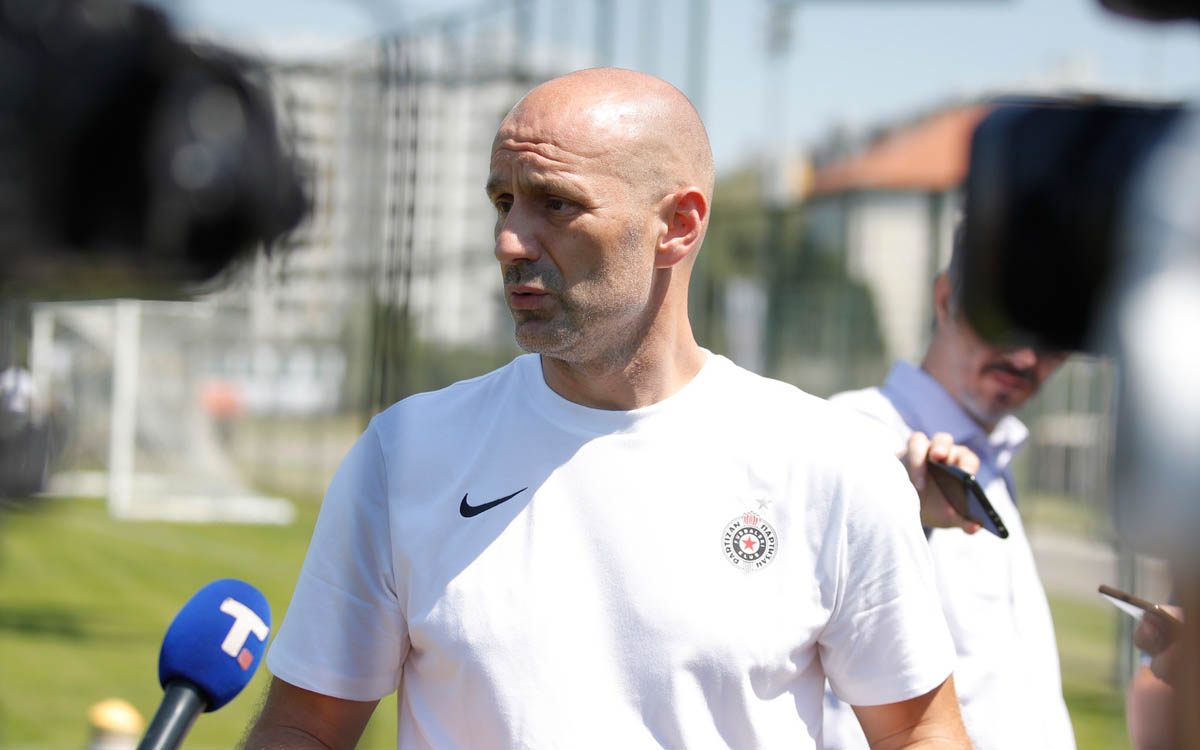 “There was lots of rumours, guesses and unnecessary conclusions regarding transfers. The fact is no player is going to leave, arrive or come back to the club without my approval. My desire is to freshen the things up and turn the energy levels up after the not so fine ending of the last season. I would love to have full squad for the first pre-season session but it will take some time before we form this season`s team”, said Stolica.

“Transfer window is a live wire but we need to have a desire to finish the job and have a team able to achieve all the targets as soon as possible. There will be new arrivals and I hope most of the team will be there for Slovenia pre-season camp”.

One thing is crucial for Stolica when it comes to new arrivals and departures.

“One of the basic criteria is health issuer. Unfortunately, that`s crucial when it comes to contract extensions. Danilo Pantic is one of the examples, we expect him to be back in action early September”.

However, the backbone of the team will consist of players who battled for the two domestic trophies until the last day of the 2021/22 season.

“Partizan won record number of points last season, it was a great year not crowned with one trophy at least. There is a base of this team among these lads. Number of departures will influence the number of new signings. I can`t be precise regarding the number of arrivals but we`ll try to get them as soon as possible”.

Ilija Stolica will talk with each and every player in a next couple of days.

“I was not happy to see player`s status being discussed in the media. I want to talk with all of them. Each player has specific personal situation and each player`s status will be known after I had a chat with them”.