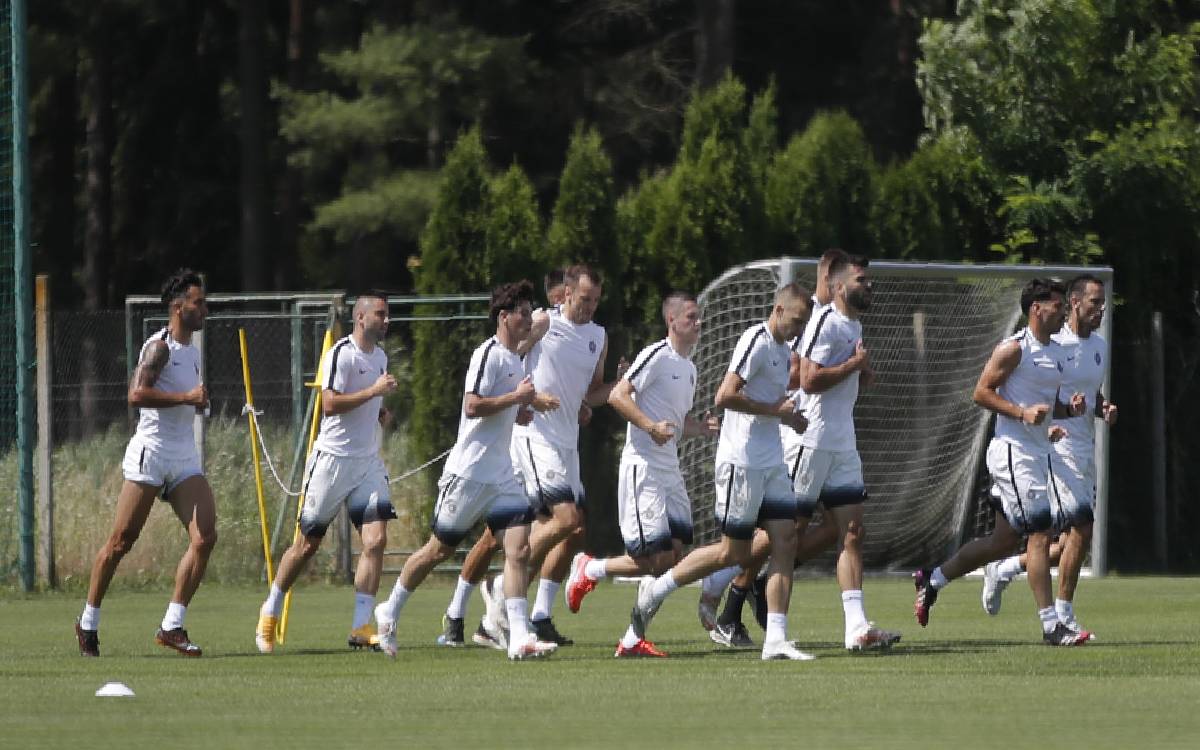 Partizan will travel some 40 to 50 kilometres from squad`s Primus Hotel base to play at Mura`s Fazanerija Stadium and hosts announced they will allow 75% of the 3700 capacity. At their official webisite, they said they are welcoming “Serbian greats Partizan”. Thanks for that one.

Tickets for this match are 7 Euros and all spectators are obliged to wear protective face masks. Those who not comply to those rules will be asked to leave the premises.

Slovenian champions Mura will play their fourth pre-season friendly today and their team is expected to feature former Cukaricki player and Serbia U-20 champion from New Zealand WC 2015 Stanisa Mandic.

Partizan boss Aleksandar Stanojevic hinted all players will get their opportunity today but the emphasis will not be on the result as his charges will have a tough training session in the morning.

Partizan will play second friendly of Slovenia preps against Koper, on 30th of June at Ptuj training camp.

Koper managed to beat the drop from the Slovenia top-tier last season, winning their play-out ties. A total of 11 players already left the club so Koper is in the process of team rebuilding. It`s expected all Partizan players will feature in this friendly too, scheduled for 7pm CET kick-off next Wednesday.

Ptuj training pitches will be the venue of Partizan third friendly, the one against Polish outfit Cracovia (4th of July, 7pm CET kick-off). This is going to be third friendly in three years against Cracovia, both teams managed a 1-0 win in a two previous pre-season meeting.

This friendly is supposed to be a test for those closer to starting line-up once the season starts.

Finally, on 8th of July, day before return to Belgrade, Partizan will play Russians Rostov at Gornja Radgona, some 40km away from Ptuj camp. Valeri Karpin charges finished 9th in Russian Premier League last season and this is going to be a final and best test for Partizan, a good look at two-week`s work done here in Slovenia.