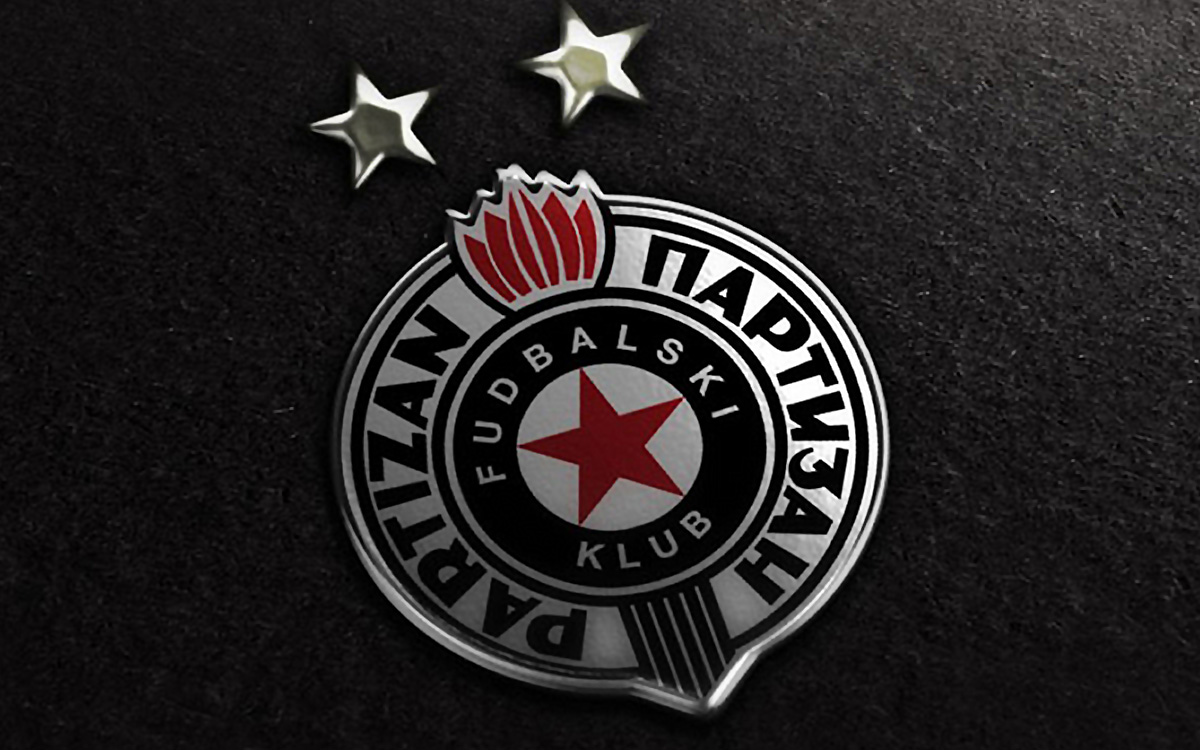 The idea of setting up FK Partizan Health Committee is not new, it`s been thoroughly discussed over the years and with the introduction of Doctor Vladimir Djukic to the club`s management this idea is expected to be finalized soon.

“I was born few streets away from Partizan ground and spent my whole childhood playing in the park next to the north stand. My father would take me to the Partizan games since I was three years old so I`m a lifelong supporter of the club, so to speak. As a 12-year-old, I started training waterpolo at Partizan and the love for the club remains to this day. In the late 80s and early 90s, I was a first team doctor at FK Partizan and I fondly remember legendary tie against Celtic Glasgow from that era”, said Doctor Vladimir Djukic.

FK Partizan medical department at the club`s training centre is fully equipped but Mr. Djukic underlines his duty will be to make it even more up to date.

“I believe we will form Health Committee very soon and its aim will be to look after the health of all our teams. We will do our best to secure up-to-date rehabilitation equipment for our players to have faster return to the pitch. We will also secure cardiovascular disease screening for all age groups within the team and we intend to initate “No deaths at sport fields” campaign as well already set up in number of countries.

We will invite renowned experts and proven Partizan fans to join our Health Committee and we know there`s lots of them within medical world. I`m sure they`ll be more than willing to help our club in such way, as they did in the past”, said Dr. Vladimir Djukic.