Filip Holender: This was a very important win for us 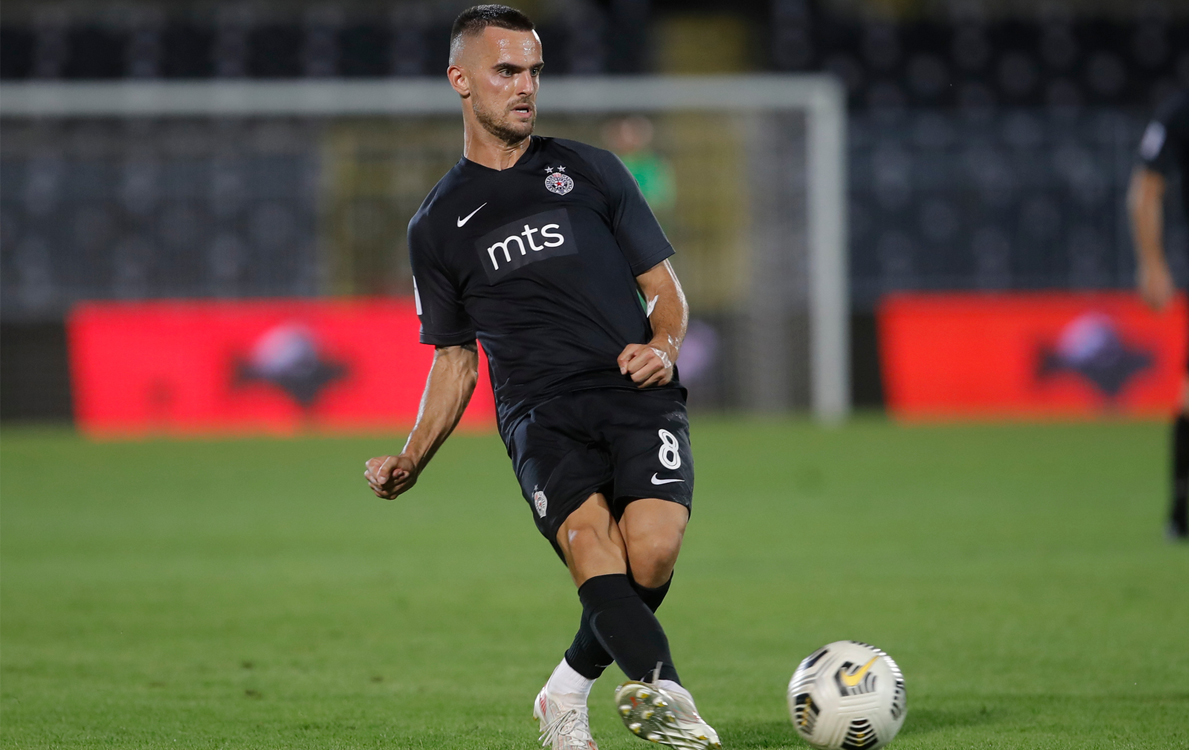 Partizan won Vozdovac 4-0 at home as part of SSL round 3 fixtures. We spoke to one of the goalscorers, Filip Holender, after the game played in very hot and humid weather conditions.

“It was far from easy to both sides but we were ready for it. That`s football, you have to accept the conditions. This was a very important win for us and we are quite pleased”, said Holender.

27-year-old winger is particularly pleased that four different players got to score for Partizan as well as with clean sheet achieved.

“That our trademark style. Everyone gives their best, everyone wants to score and win. I love such mentality. Let`s just keep it this way”.

Partizan turns to Conference League tie against Sochi. First leg will be played on Thursday, away on the shores of the Black Sea.

“Tough period of the season for us, too many games. But, we are getting ready for it all and look into Sochi tie”.

After missing out on pre-season due to European Championships involvement with Hungary, it seems Holender is picking up pace with Partizan.

“This means a lot to me, especially when I see the desire and willingness of the team. They push me forward as well and I`m really glad things are going well so far”.

“He is a fantastic player. I`m so happy he`s with us, Ricardo is important player for Partizan. His performances are phenomenal, we work well together. We just need to keep it that way”, said Holender.