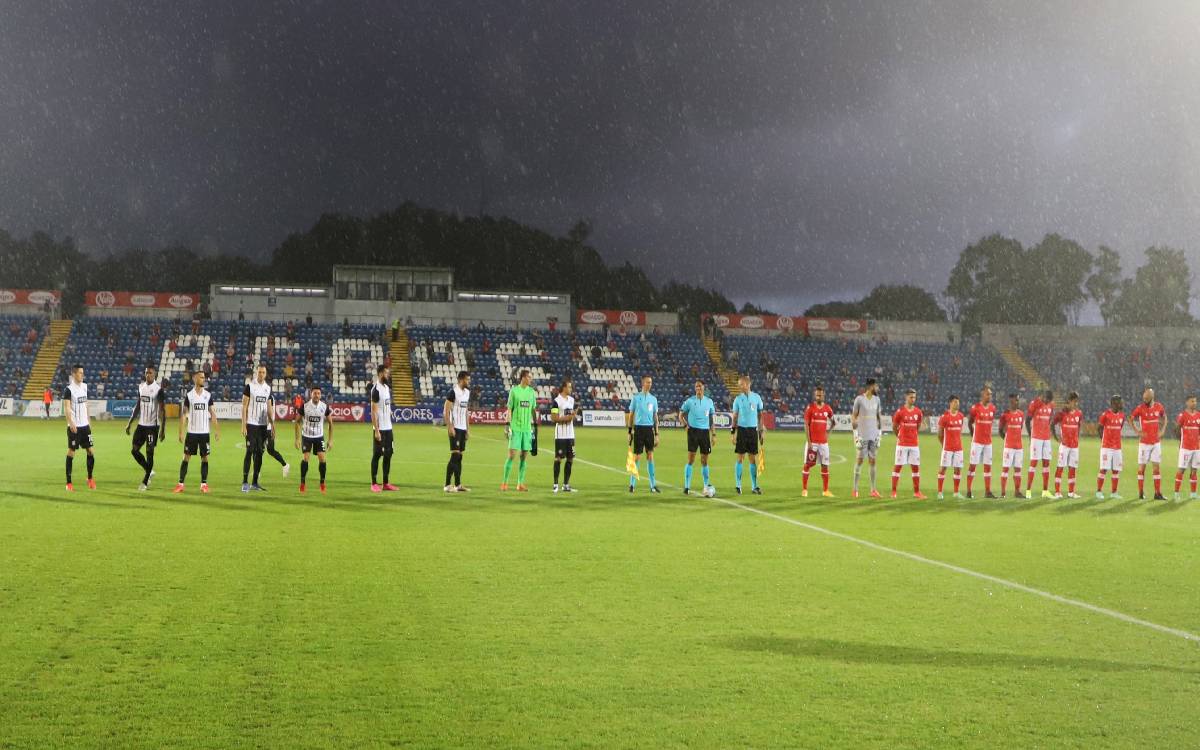 We heard from Partizan winger Filip Holender after the Santa Clara defeat.

“Unfortunately, we failed to score an equalizer but at least we scored a goal. We are at home in week`s time and we will go for a win. It wasn`t easy, Santa Clara played well, they are a good side. This is not an excuse though, it`s a football game for you at the end of the day. We have to be better and stronger at home, as we played in the last 20-25 minutes of the game. I hope we`ll do the job in Belgrade”, said Filip Holender.

Partizan conceded goals early in the first and second half.

“That`s football too. We have to improve and to avoid such things in the return leg”.

Partizan will have a huge support from the stands in the reverse leg.

“That means a lot to us, as it did against Sochi. It`s good we scored. Now we have a chance to go through to the group stage in front of our fans”, said 27-year-old winger.

We heard from Milos Jojic after the game too:

“We conceded goals naively, at the beginning of the game and early in the second half. We got back afterwards, controlled the game and created opportunities but we were not deadly. We lacked finishing touch again. When we scored, we hoped we can do more and had another great opportunity but the ball just refused to go into the net. We have second half of this tie at home. I think it will be a different encounter compared to today`s one. We have enough time to get ready for it and I hope we`ll go through to the group stage”, said Milos Jojic.

Although team and coaching staff scanned Santa Clara thoroughly, after the match we know so much more about this Portuguese outfit.

“They have number of good individuals. Santa Clara has pace and they looked for depth in their play, uncomfortable opponents. But, apart from goals they scored, they were not that much of a threat. That allows me to be positive ahead of return leg”, said 29-year-old midfielder.