Farewell to the greatest one! 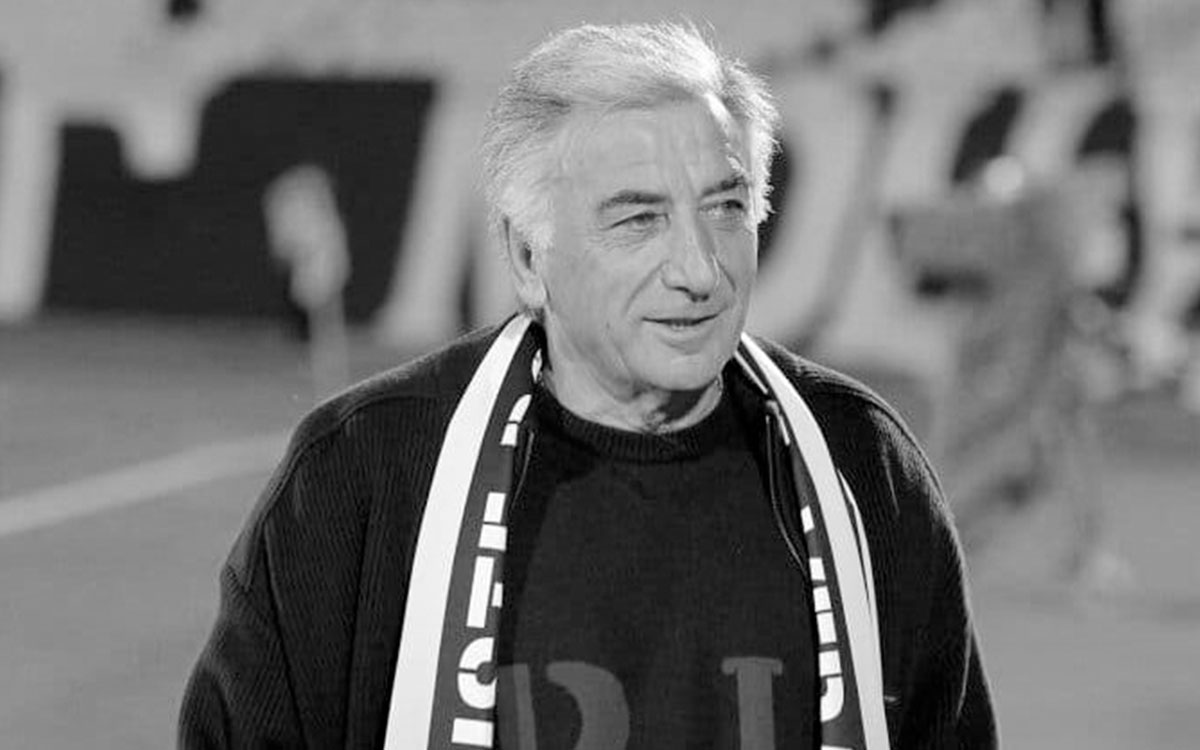 We knew he was ill, we stood by him and supported him all these years as he was battling this gruesome disease. We hoped he would win this battle, we hoped for more amusing stories from 791 official appearances for his beloved club, but the cancer was too strong. Momcilo Moca Vukotic died on 3rd of December 2021, the same date another Partizan great Stjepan Bobek was born 98 years ago.

Momcilo Vukotic got his Partizan membership card at the age of 2, started training at Partizan youths as a 12-year-old and debuted for Partizan seniors at the age of 18. Until recently, Vukotic was record holder regarding number of appearances for the club, winning three titles and scoring 339 goals for Partizan during his career.

Momcilo Vukotic is simply known as Moca, great man and best ever Partizan player, someone who showed his love for the club with his performances on the pitch and gentlemanly behaviour off it, someone who terminated his lucrative contract abroad to come back to Partizan and help the club beat the drop in 1979.

Upon hanging his boots, Moca was Partizan coach and later on Youth Academy Director, always placing honour and dignity of himself, his family and his beloved club above everything else.

Football maestro of whose artful performances people still talk about.

Farewell to the greatest one, thank you for everything and rest in peace!