Down the memory lane: Vladimir Ivic 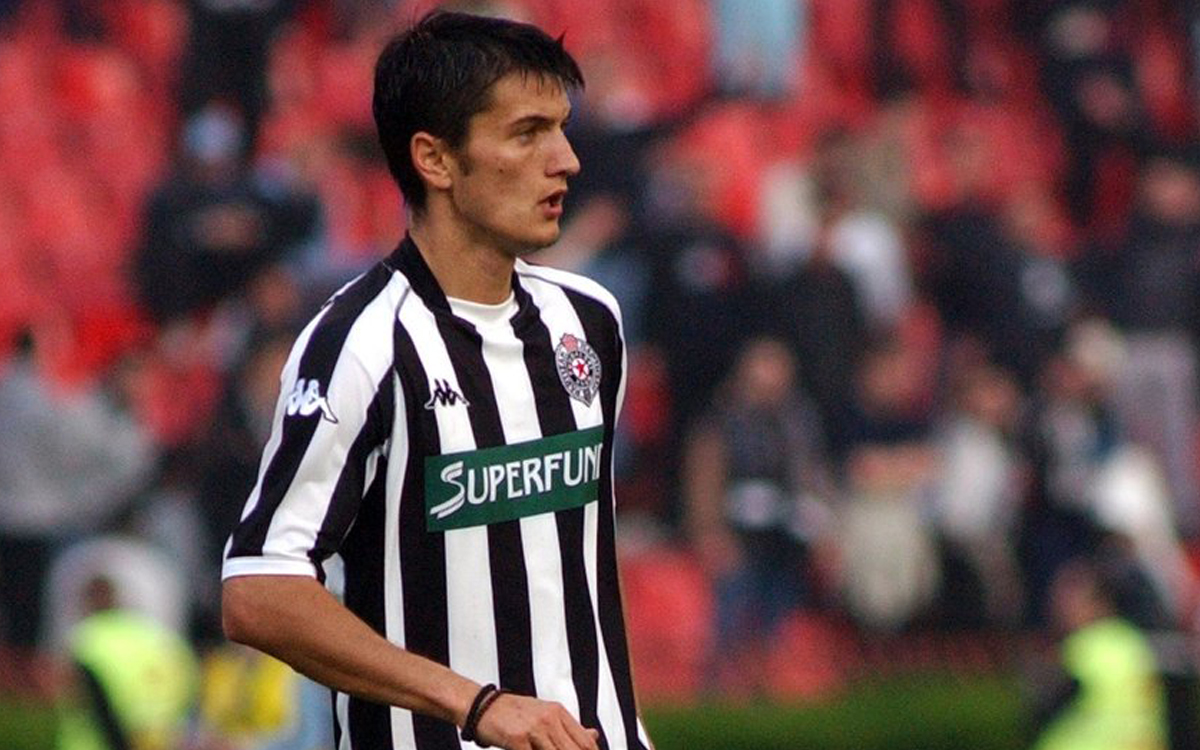 We all remember 2001 cup final and  a 1-0 win over Crvena Zvezda, don`t we? In two days, it`ll be 20 years since this away cup final for Partizan and 20m shot into the bottom left corner of the net from Sasa Ilic.

But, how many of you remember who played the ball for Sasa Ilic before he scored?

Do you need a hint?

Towering lad born in Zrenjanin arrived to Partizan in 1998 and over 6 years spent at Humska Rd. he scored over 60 goals. He turns 44 today.

Guess that would be enough – it can only be Vladimir Ivic. 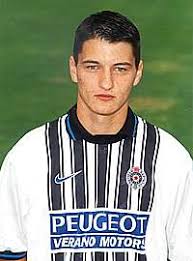 Two Partizan greats together – Sasa Ilic and Vladimir Ivic, a midfield maestros who made Newcastle Utd. midfield line powerless back in 1998 with David Butty conceding a penalty bringing down Ivic, allowing Vuk Rasovic to score from a spot and send Partizan through to the next round of UEFA Cup Winners Cup.

What followed was mighty Lazio.

Italians were kind of Real Galacticos of the time or today`s “show me who you want and I`ll sign it for you” PSG. You had the likes of Mihajlovic, Boksic, Nedved, Conceicao, Couto, Salas, Stankovic, Almeyda, Mancini…Incredible team who won UEFA Cup Winners Cup that season followed by European Super Cup trophy. Partizan managed a goalless draw away at Olimpico Stadium and a 1-0 lead back in Belgrade only to suffer a 3-2 defeat in the end.

It was first Partizan season for young Vladimir Ivic whose quality soon caught the eye of Fenerbahce, Valencia and other European teams. On the other hand, it`s hard to believe Ivic only made 8 national team appearances.

Over the six years spent in Partizan, Ivic had a number of injury troubles and he missed good part of historic Champions League 2003 season. He moved to Borussia Monchengladbach in 2004 followed by a 2005 move to Greece and spells at AEK, Aris and PAOK. 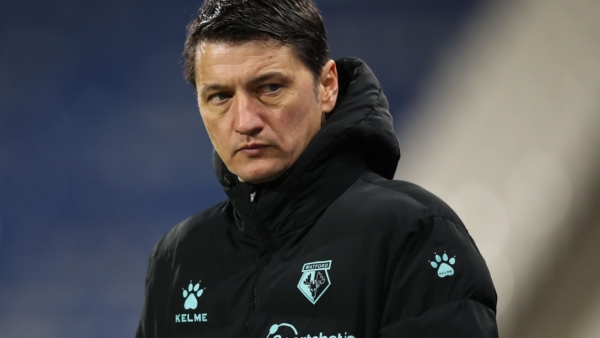 Upon hanging his boots, Ivic started his coaching career at PAOK reserves and soon got the opportunity to take over first team and win Greek Cup. He also coached Maccabi Tel Aviv and most recently Watford.

Ivic won three titles and one cup trophy with Partizan. We hope this list will extend one day when Vlada takes over Partizan dugout, hopefully. He`s already one of the most respected Serbian coaches, someone who knows what winning trophies is like and he`s only 44.