Down the memory lane: Iles Spitz 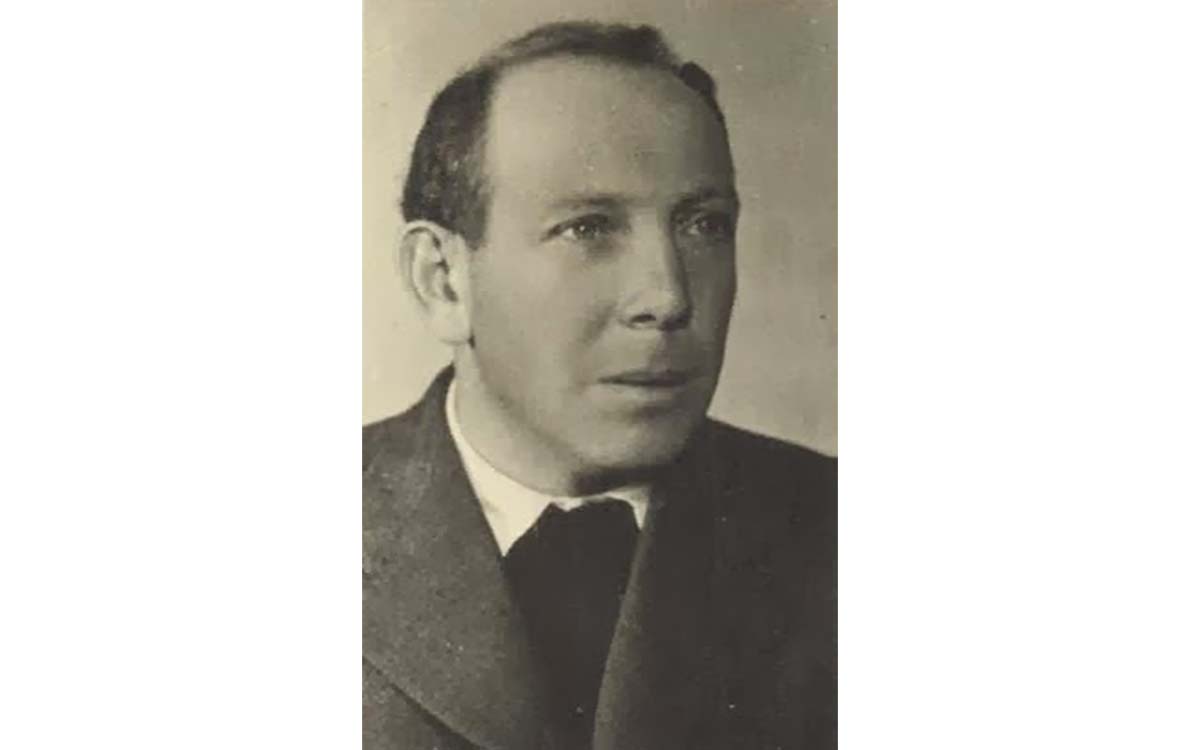 When Aleksandar Stanojevic takes his charges out for a Serbian Cup final he will have the opportunity to become only the third Partizan coach to win a total of 2 titles and 2 cup trophies with the club. Previously, such feat was achieved early in the 21st century by Slavisa Jokanovic and in the early days of 75-year history of the club by Illes Spic who managed to win four trophies with Partizan over two spells.

Illes Spitz coached Partizan 6 years in total and it was great Hungarian who laid the foundations of now renowned and respectful Partizan youth system.

He was the pioneer of unique, revolutionary and successful system, a visionary of endless imagination, coach whose authority was based on great knowledge. Spitz wanted one thing from his players – to play attacking football. His football philosophy was simple:

“Let the opponents think about us, we are not going to adapt to them – this is Partizan! Team must run like clockwork, every piece is there for the purpose of the game. Even when you don`t have a possession or you are not part of the build-up, you must adjust your position, to join the attack or to take part in the defensive duties” – Spitz used to say.

Spitz would create playing style and then he would pick the players for his concept, build the team up and get the results in the end. He was mesmerized by technical perfection, beauty of the moves and attacking style of play and results never cancelled out his ideas and principles.

Although a senior team coach, Spitz realized youngsters are the foundation of the club`s future development. He set up Partizan youth school system and even today one of the best European football youth schools bases its work on Spitz`s principles.

Spitz was born on 1st of February 1902 in Budapest. During his playing career, he played a successful role at Ujpest and Hungarian national team. He started his coaching career in 1937, at Hajduk Split, and during the WWII he was lucky to escape concentration camp fate as he was Bulgarian national team coach at the time. Teammates loved him, players he coached adored him. While at Partizan, Illes Spitz was nicknamed “The Old Man”. He was able to send his important messages with just few words involved and managed to bring out only the best out of his charges. He was very rarely vocal but when his face would turn red, everyone knew how furious he was. Spitz was great motivation-wise, his half-time words of choice and inspiring speeches would pick the team up from the abyss while his gentlemanly manners excited everyone who had the honour to meet the man.

“His football doctrine is there for everyone to see. Partizan had a coach who marked the era and founded club`s youth system, just like the greats Busby, Wassweiler, Shankly, Lobanovskyi or Herrera did. Spitz is a wonder for Partizan and Yugoslavian football. He founded Partizan youth school, the one that reached great world heights” – said legendary Yugoslav coach Miljan Miljanic of Illes Spitz.

Everyone spoke of Illes Spitz with admiration and respect while Illes himself was equally excited talking about football. This game was his life and every sentence he said on the subject can easily be the part of Partizan football academy motto.

-There`s no efficiency if there`s no pace. If you do not respect the timing in football, you are not the true connoisseur of the game.

-Above all, football is a collective game and individuals must build-in their all-round physical and mental characteristics with balance.

-Ball moves around faster if you send a measured pass instead of keeping it in a possession. Therefore, we pass it as soon as possible. When our player is in possession, we need to open up to allow him at least three passing options, both in depth and width.

-In a big team, subs bench plays an important role. We need stable players on the bench, those whose characteristics cover any team position. These are not unsignificant reserves but key, important players, part of the eleven on the pitch. Their attitude, financial status and technical treatment needs to be such to make them feel they are fully part of the team. Negative or destructive attitude of the individual on the bench can be fatal for the team`s stability. Therefore, coach has to be focused on the mood of the subs bench.

-Your teammate has a goalscoring opportunity for just one brief moment.

-I respect players who score but I appreciate those who think of creating an opportunity all the time even more. Players need to feel such mutuality.