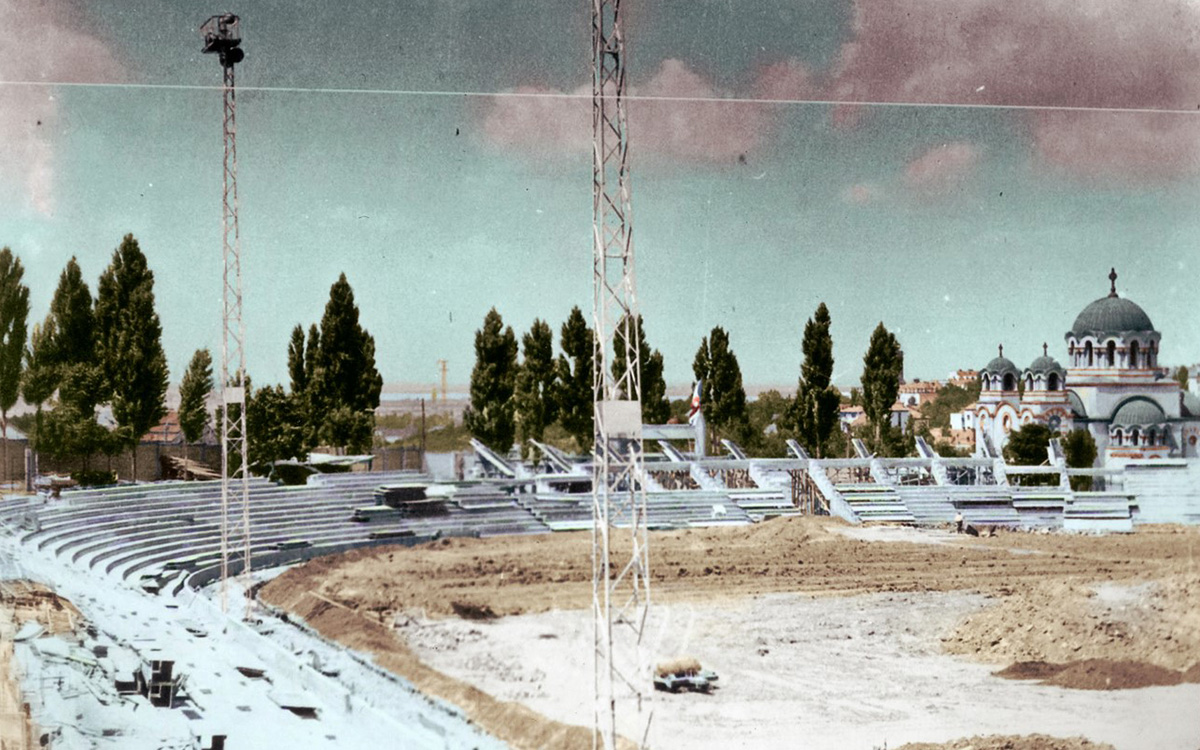 Partizan played its first game at the new stadium on 22nd of December 1949, a friendly against Dinamo Zagreb. We won it 3-2 with Bozidar Drenovac scoring first Partizan goal at the new ground. During construction works, Partizan played home games at near-by Crvena Zvezda ground but due to a huge demand some matches were played at the new ground, like Eternal derby on 17th of September 1950, the one Partizan won 2-1.

Partizan Stadium was officially opened on 22nd of Dec 1951 when memorial plague to pre-WWII player Milutin Ivkovic was officially revealed on one of the pillars between north and west stand, followed by Yugoslav Cup final between Dinamo and Vojvodina the next day.