Down the memory lane: 1947 Partizan double 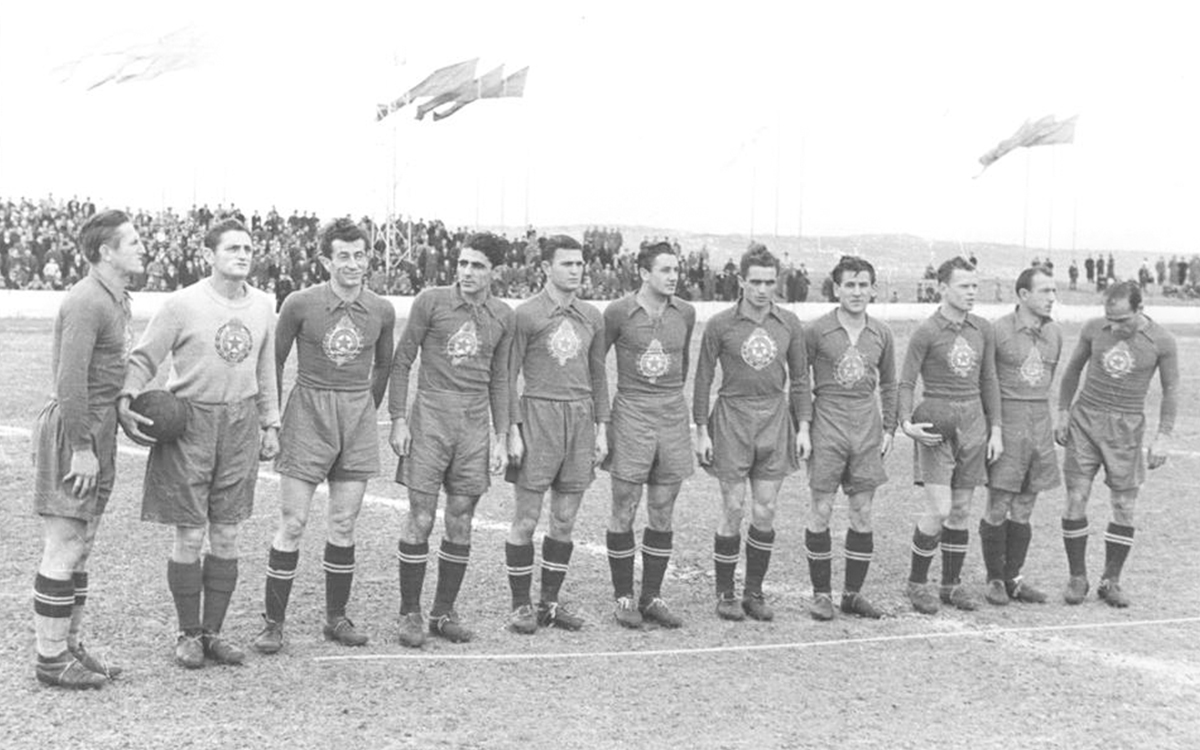 75 years ago today, Partizan won first double in the history of post-war Yugoslavia by winning the national cup and adding it to the league trophy won on 13th of July, 1947.

Yugoslav National Cup was founded in 1947 under the patronage of former-YU President Tito whose envoys presented winners with silver trophy all the way to the 1991 break-up of the country. It was Hajduk Split who won it last and kept in their trophy cabinet. Trophy itself – 47cm height, 16,8k weight – was designed by artist Branko Sotra who also did original Partizan club crest.

Yugoslav Cup was regular eliminatory competition with no seeded teams, well almost..At some point, someone in charge decided that certain teams cannot meet before the semi-finals as, over the years, big guns would draw each other in the early stages and it served well fort so-called minnows who would reach cup final or even win it.

First national cup staged in 1947 saw participation of over 4000 players from 341 club. Dinamo Zagreb and Hajduk Split were eliminated in last 16 stage while Partizan beat Crvena Zvezda quarter-finals of the competition.

Semi-finals and final were played on 29th and 30th of November 1947 at former Partizan CDJA ground. Nasa Krila and Sarajevo played a goalless draw with Nasa Krila progressing to the final after a coin toss.

In the other semi, Partizan beat Sloga Novi Sad (later to become Vojvodina) 4-0 with brace from Boba Mihajlovic and goal each from Jezerkic and Simonovski. 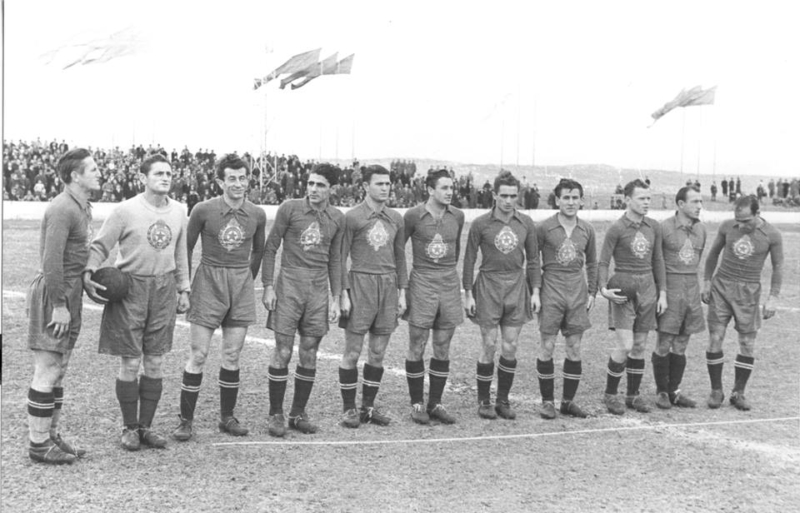 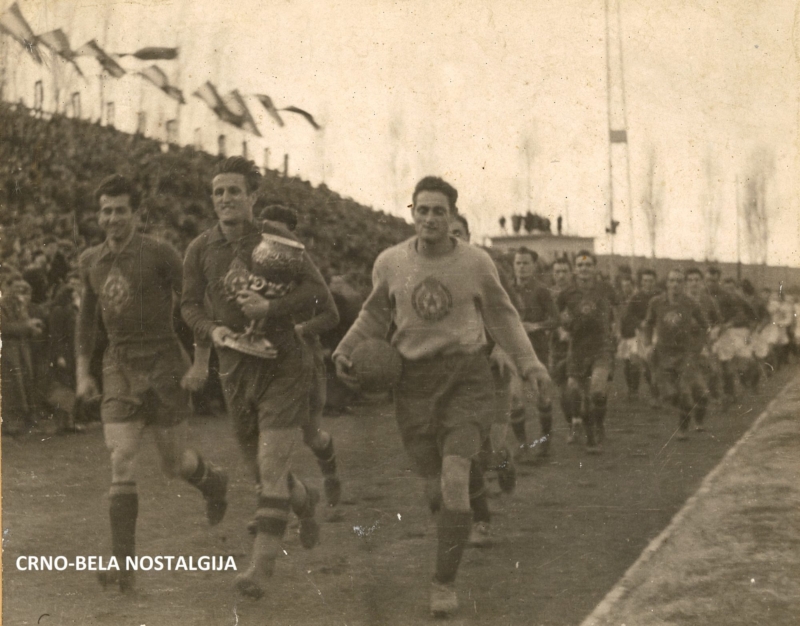 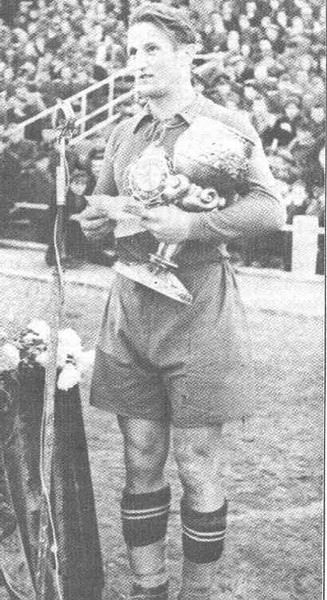 “I had many joyous moments in my lengthy career, I won the title with Sarajevo later on, but I`ll always remember 30th of November 1947. It was a huge event and ceremony for all of us, making all the other football memories kind of minor”.

“It was such an honour for me as Partizan captain. We were triple-boosted when we learned President Tito decided to send the winners a personal gift. I still hear the words of greeting`s speech I read out on behalf of my teammates and all cup final participants. When I was about to read it out, I felt more shivers than out on the pitch but it was all gone once we started the full celebration” – Brozovic looking back at 1947 cup final.