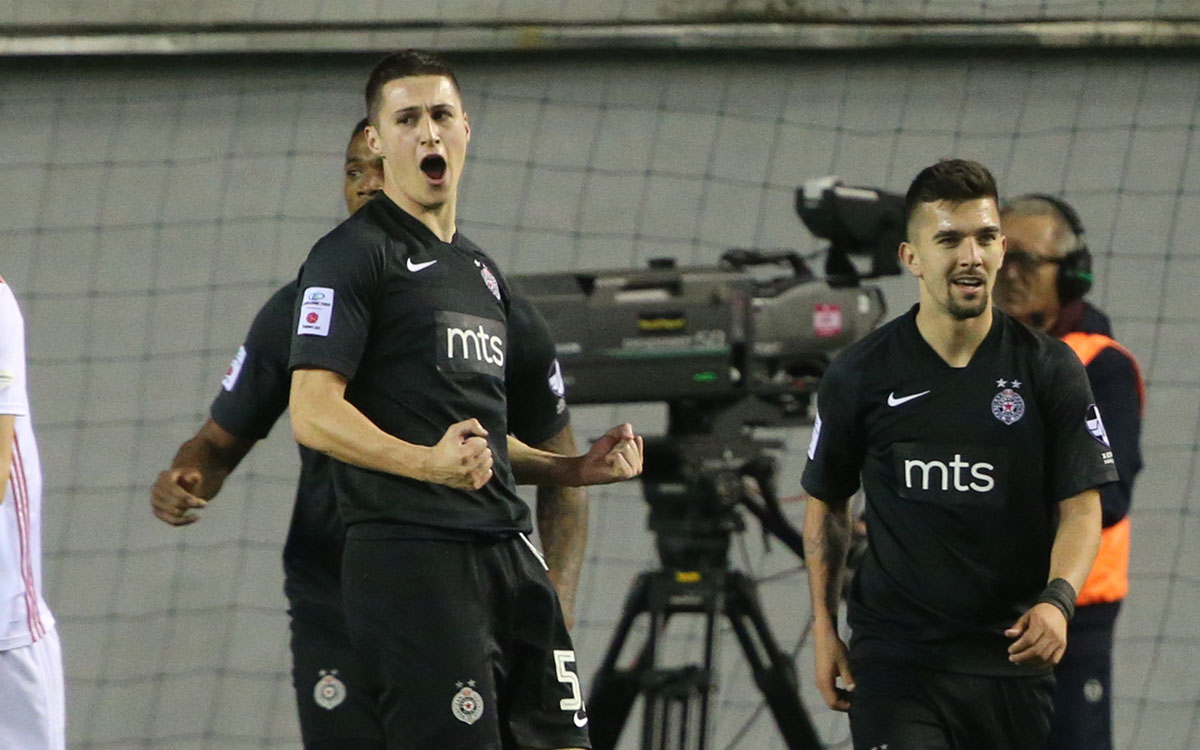 Danilo Pantic scored on 55 away to Vozdovac to make it 3-0 final score. This was his third goal of the season.

“Pretty much tough game for both teams, but that`s was expected. We scored first and that determined the rest of the game” said Pantic.

“Honestly, I didn`t paid attention to that detail. It`s important we won three points. This goal scored does miracles for my confidence and I think it`s important for team`s confidence as well. We will need it over the upcoming period”.

Everyone misses injured Lazar Markovic but Lazar Pavlovic is the one emerging as a result.

“We are all in touch with Markovic and we want to see him back with us as soon as possible. As for Pavlovic, he works and trains diligently and his recent performances are quite good. He will start scoring and assisting soon”.

Partizan is away to Dubocica in Nis for a cup game on Wednesday.

“It`s going to be uncomfortable encounter and we must not underestimate them”, said 25-year-old midfielder.