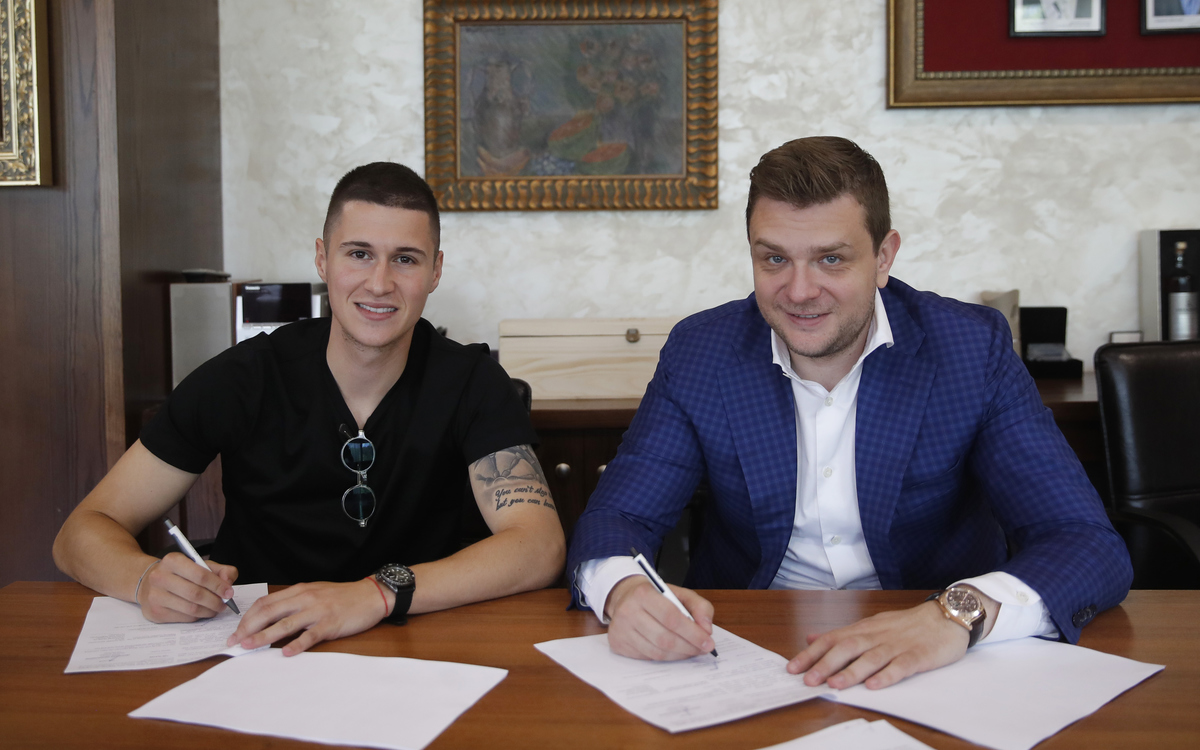 24-year midfilder signed from Chelsea and the deal will be official from 1st of July. Meanwhile, Pantic has a permission to train with his new teammates. 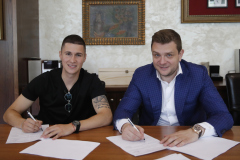 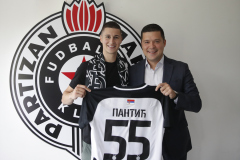 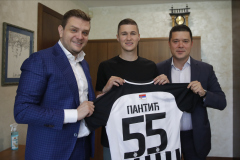 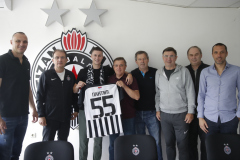 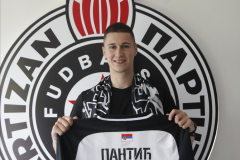 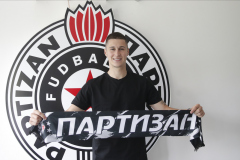 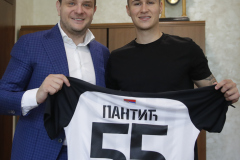 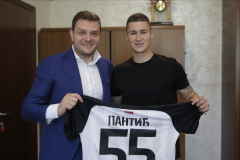 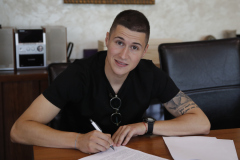 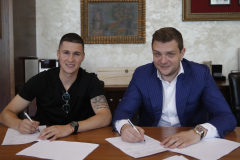 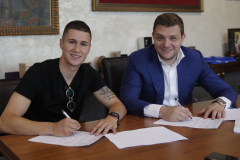