Danilo Pantic on his recovery 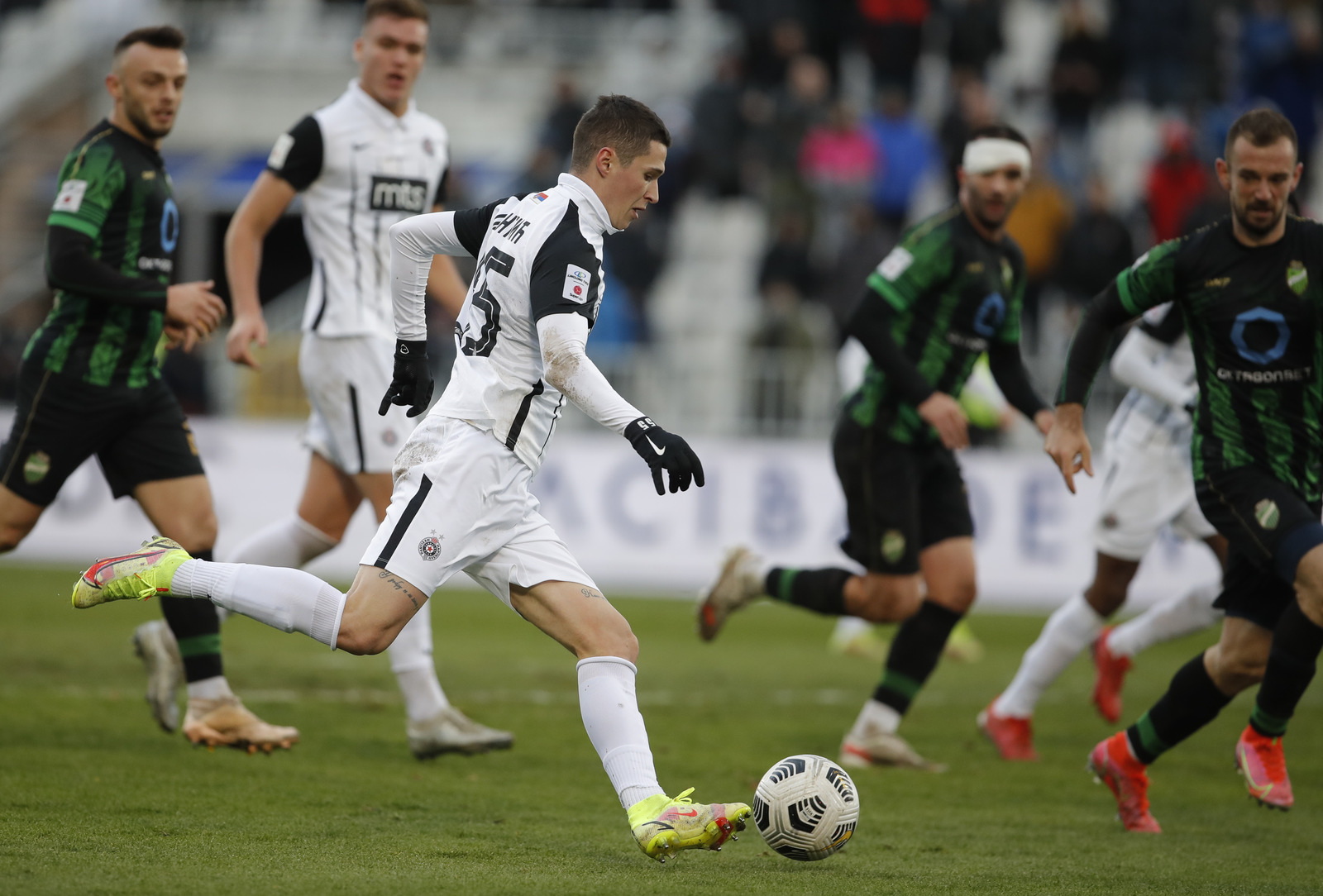 Unfortunately, season ended for 26-year-old as soon as he suffered ACL injury and now he`s on a six-month recovery period. Lately,  Pantic can be often seen by the player`s tunnel supporting his teammates on the crutches.

“Crutches are gone, I discarded them two weeks ago. Now I can lean on my leg. Everything is going according to plan. It was exactly one month since my surgery yesterday, my leg is more mobile now and my walk is going back to normal”, said Danilo Pantic.

You`ll be back on the pitch in five months. Your recovery practice lasts up to five or even six hours a day?

“It all very strenuous and fresh as it`s only been thirty days, but I can say pains during exercise are smaller now. My practice is getting more demanding so it`s quite strenuous, as any athlete suffering such injury would know. Every session is a great challenge for me now”.

You are often seen supporting your teammates next to the pitch. There are great challenges ahead for this team.

“Some important games against quality opposition are coming up. It won`t be easy but I`m convinced boys are ready to push forward all the way in the best possible fashion”, said Pantic.