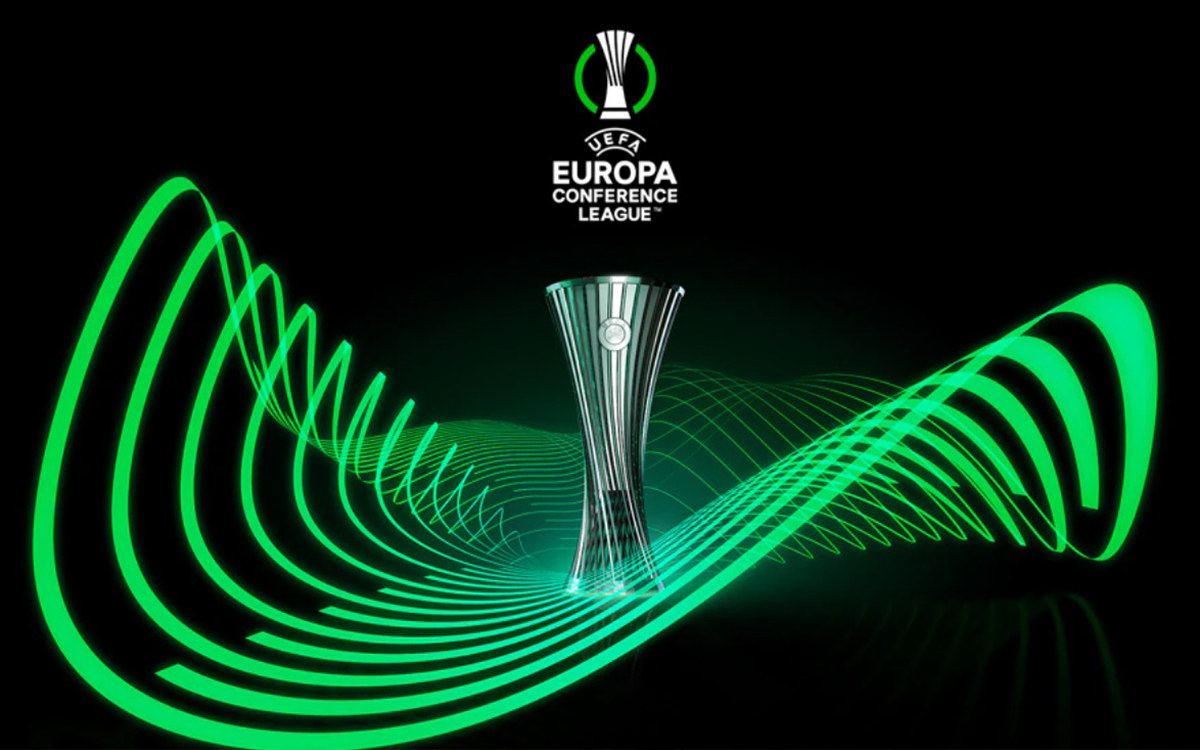 Partizan registered a total of 34 players for Conference League group stage, including 9 list B youngsters.

According to UEFA regulations, for a club to be able to register 25 players for list A, club needs to have at least 4 players from its own youth system and at least 4 more players trained by clubs from the same national league. Number of foreign players must not exceed 17. If a club does not have enough “homegrown” players, it cannot register a total of 25 players for list A.

Partizan had a total of 18 homegrown players on the lists a and B. List A consists of Partizan youth academy graduates Popovic, Miljkovic, Zivkovic, Obradovic, Brezancic, Smiljanic, Jojic, Markovic and Pantic, while list B boasts of Partizan youngsters Mihajlovic, Djordjevic, Pavlovic, Jovic, Petkovic, Vlahovic, Milovanovic, Bazdar and Stulic.