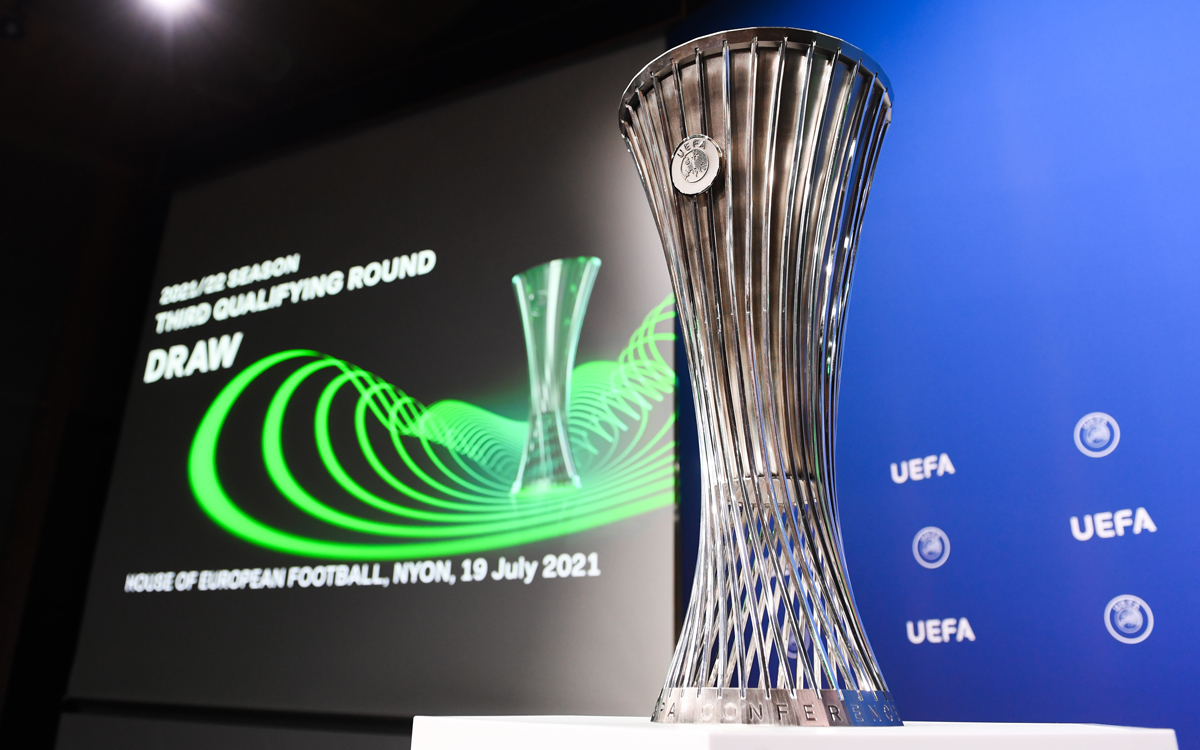 If through to the round 3 of Conference League after two-legged tie against DAC Dunajska Streda, Partizan will lock horns with winner of Sochi (RUS) v Kesla (AZE) tie. First leg would be an away one.

FK Partizan General Director on a round 3 draw:

“We`ve been drawn against toughest possible opponent but our thoughts are turned to Dunajska Streda game on Thursday, that`s our priority and an obstacle we need to jump over. Then we can think about next opponents.

We believe Sochi is favourite to win first leg at home and one very tough opponent overall but we believe in our team and good mood around the club. We`ll talk more about it after two-legged tie against Dunajska Streda”, said Milos Vazura.