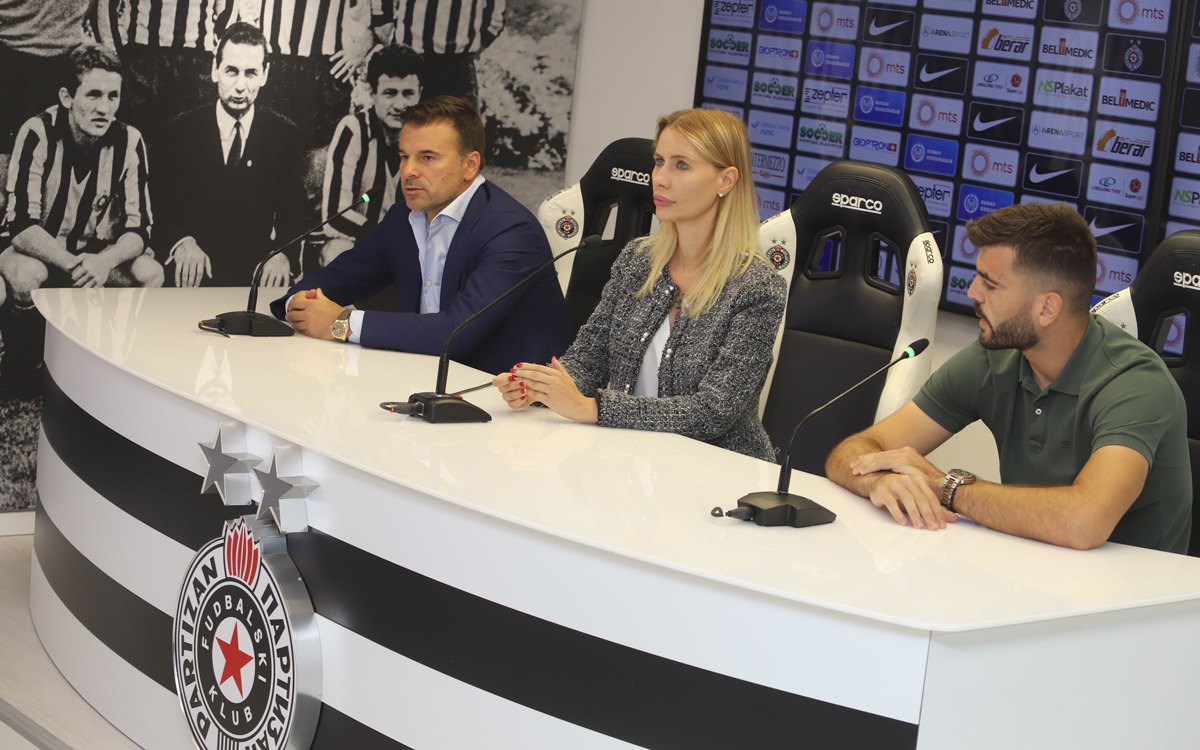 -What happened to us away to Santa Clara, happened to Sporting, Benfica and other Portuguese greats when they played at Azores in the past. With all due respect to Santa Clara, our first line of defence was not aggressive enough. Our determination has to be greater but I don`t know if we are going to succeed in imposing ourselves tomorrow. It`s hard playing against teams from strong leagues. Santa Clara home will be tougher than Sochi game as they have competitive and strong fixtures every week. Let`s look at Rio Ave – last summer they lost to AC Milan after penalty shoot-out and they were relegated from Portuguese Primeira later that season. That shows what kind of league Santa Clara is coming from, their championship is different compared to ours.

We are a club with lots of European experience and there`s great energy we receive from our home crowd. We`ll play a different game of football tomorrow, more abrupt and risky. Yes, Santa Clara had tough away games locally but it`s special here – we are very emotional nation and our fans support us in a unique way, they carry us forward.

We didn`t practice penalties lately, we just can`t get to all of it, but I hope we practice them enough over the past few weeks. But, we are ready for all options.

Zdjelar is pushing to play. He`s training now and in the afternoon he`ll practice with his teammates. I hope for a bit of good news. Pantic is there too, they both spent lots of hours on various therapies lately. But, we`ll risk them if needed, now it`s time to take risks. 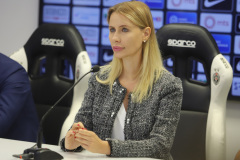 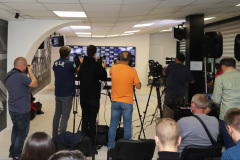 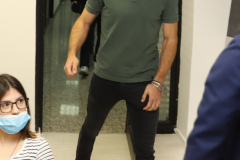 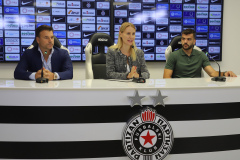 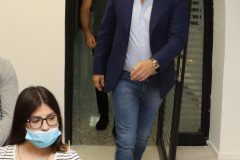 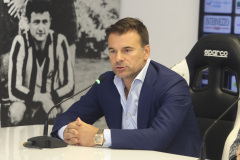 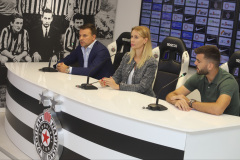 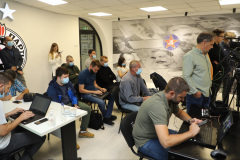 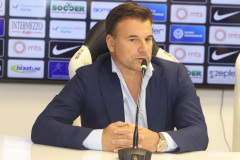 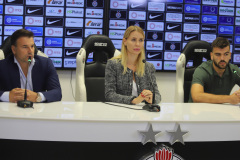 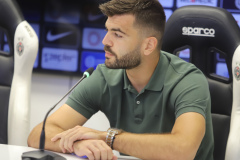 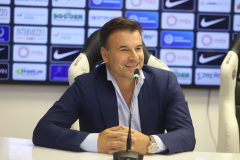 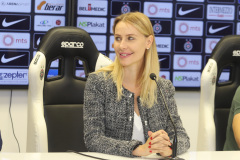 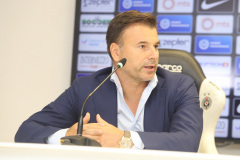 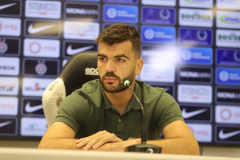