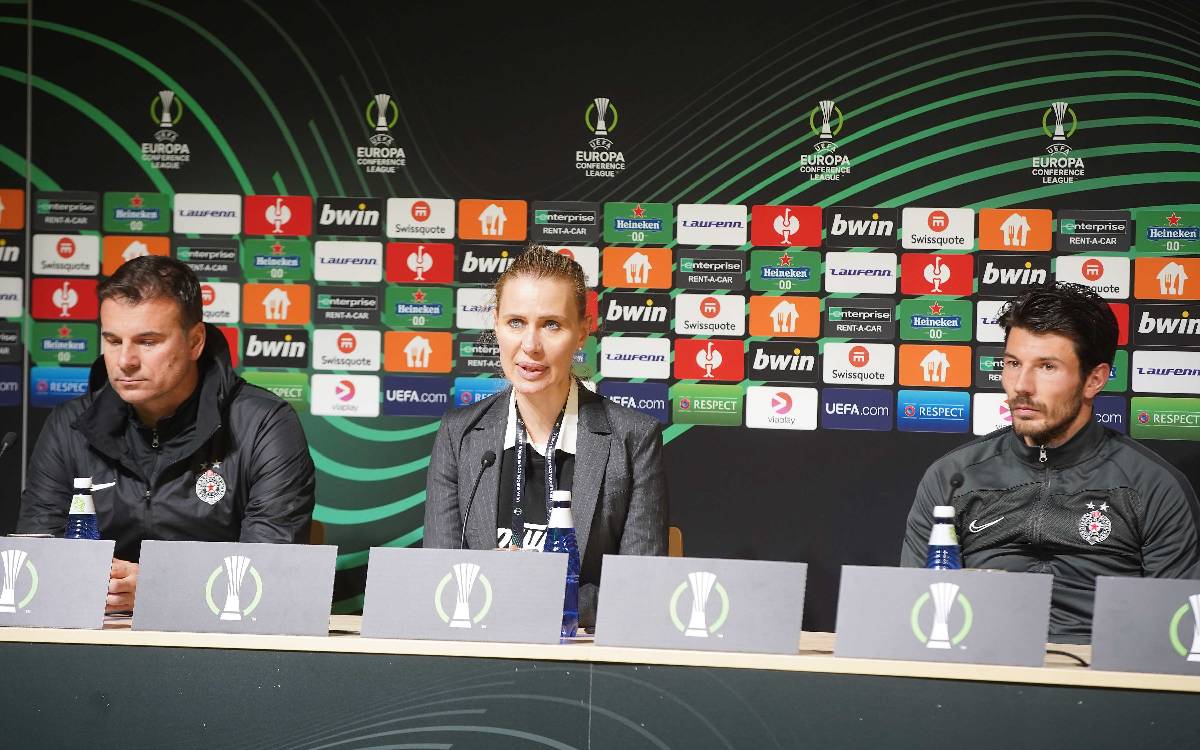 We didn`t play good and, on the other hand, we had too many mishaps during the game. We conceded on 43 when Urosevic was not on the field due to a treatment he received on his busted eye and we had Flora player arriving to score from a zone covered by Urosevic usually. Later on, Markovic suffered a serious injury. We are still to progress through to the next round, not pleased with this performance but we have to move forward.

We conceded a goal in a worst possible moment. We tried to push forward after the break but didn`t look threatening at first. There were three good balls into the 6-yard box our players were incredibly unable to seize on.

Markovic is in hospital, he`s not good as he broke his collarbone. Club doctor is with him, we`ll know more later on.

-We tried to attack in the second half, had some opportunities but didn`t score. We turn to final group stage game at home. Everything is in our hands still, regarding progress to the next round. 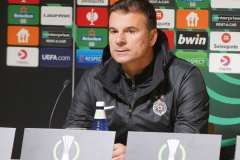 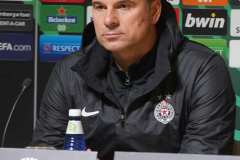 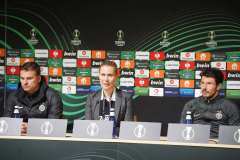 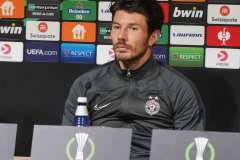 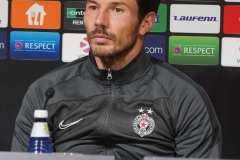 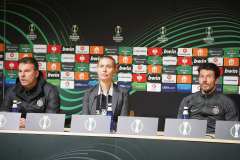 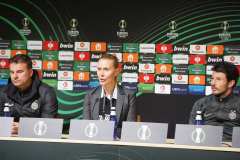