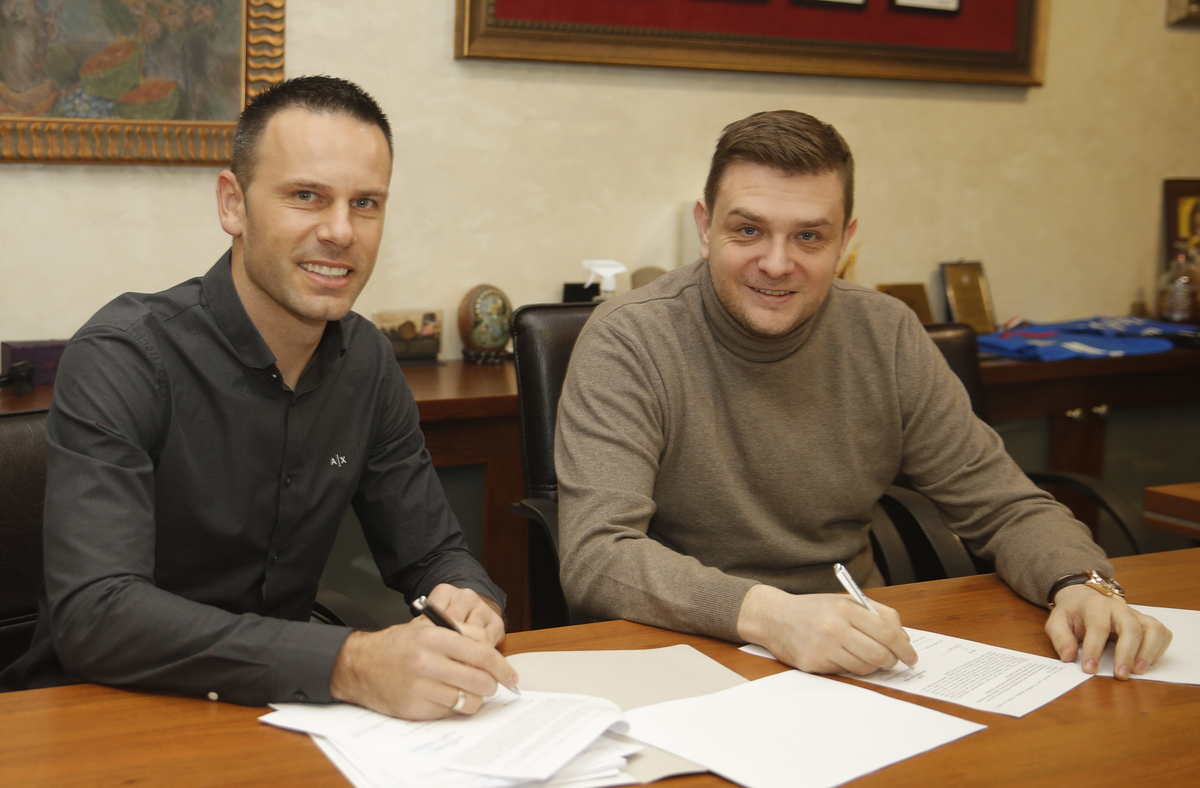 Partizan centre-back Bojan Ostojic signed another one-year deal with the club. 37-year old defender arrived to Partizan in 2016, winning a double with the club in 2017 and two more Serbian cup trophies over a total of 155 appearances.

“Loyalty to the club and readiness to comply to the team`s management and club demands is something that`s always valued. Therefore, I`m so glad we extended the contract with Bojan Ostojic. He`s been with us for five years now and he knows how to deal with everything that this club is about. I`d like to sincerely congratulate him on this deal and I wish him a lot of success with the club in the future” – said FK Partizan General Director Milos Vazura.

-I have to admit this was a big surprise to me. I can`t say I didn`t hope for this but I was aware that I`m here for a long time now and how there`s new players coming up, as a natural state of affairs. Therefore, this contract is even more important to me as it came as an initiative from boss Stanojevic, who`s a massive professional and wants only the best from each and every player. With him, it`s all about work, determination and professional approach to the team. I`d like to thank Stanojevic and people from the club for the confidence they all have in me.

What I can promise for sure is that I`ll be there for the boss and the team, whenever it`s decided I`m to play, just as I was all this time behind me.

When we were coached by Marko Nikolic, I didn`t play much at the beginning and we won the double in the end. Boss Milosevic reintroduced me to the side and we won Serbian cup. As for the games I`m particularly fond of, it`s that cup season and game away to Vojvodina when I scored a goal and my daughter Viktoria was born. Now, it will be as God commands it to be, I`m over the moon now anyway. In my case, we can say patience is a virtue. 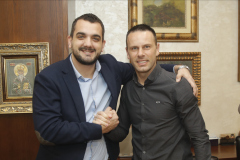 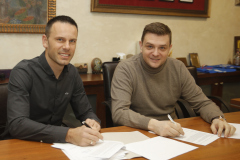 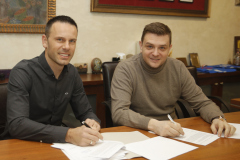 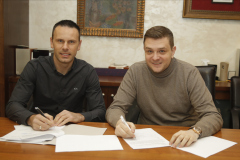 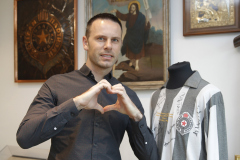 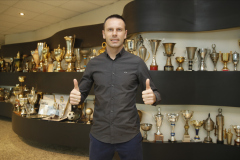 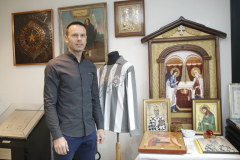 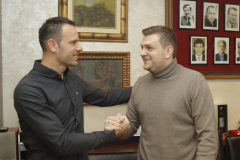 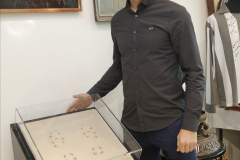