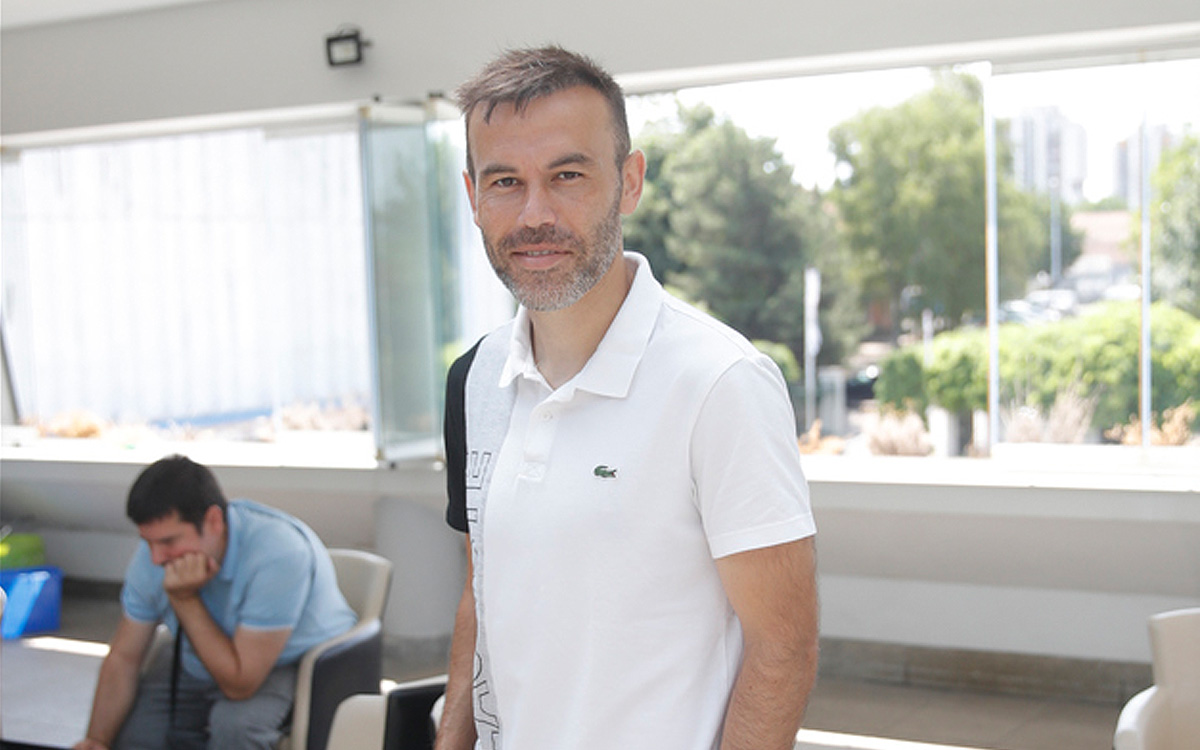 “We are excited, as we are every season. We have to bring the title home, do everything necessary to succeed. It`s not all on us but we have to give our max, to show we are capable of another winning streak like the one last season. It won`t be easy, but we know we can and we have faith in ourselves”, said Bibars Natcho.

“Last two seasons, after only 6 or 7 games, we were trailing 6 points. We cannot allow that to happen this year. We have to keep winning all the way to the first Eternal derby game”.

Natcho underlined how tough this pre-season was due to weather conditions but understands necessity of it. He also turned to ever-present battle with Partizan`s bitter rivals.

“Everyone expects derby win but that`s three points only. Of course, derby is important for the fans but to be top of the pile we need to win so-called small matches”, said Natcho.

Last season, Natcho achieved double figures both regarding goals and assists but he`s not into personal stats too much.

“I believe I had a good season but it means nothing to me if I don`t win a trophy with the team. Everyone remembers trophies won. You can score 20 to 25 goals, but it`s the club that matters”, said Natcho.