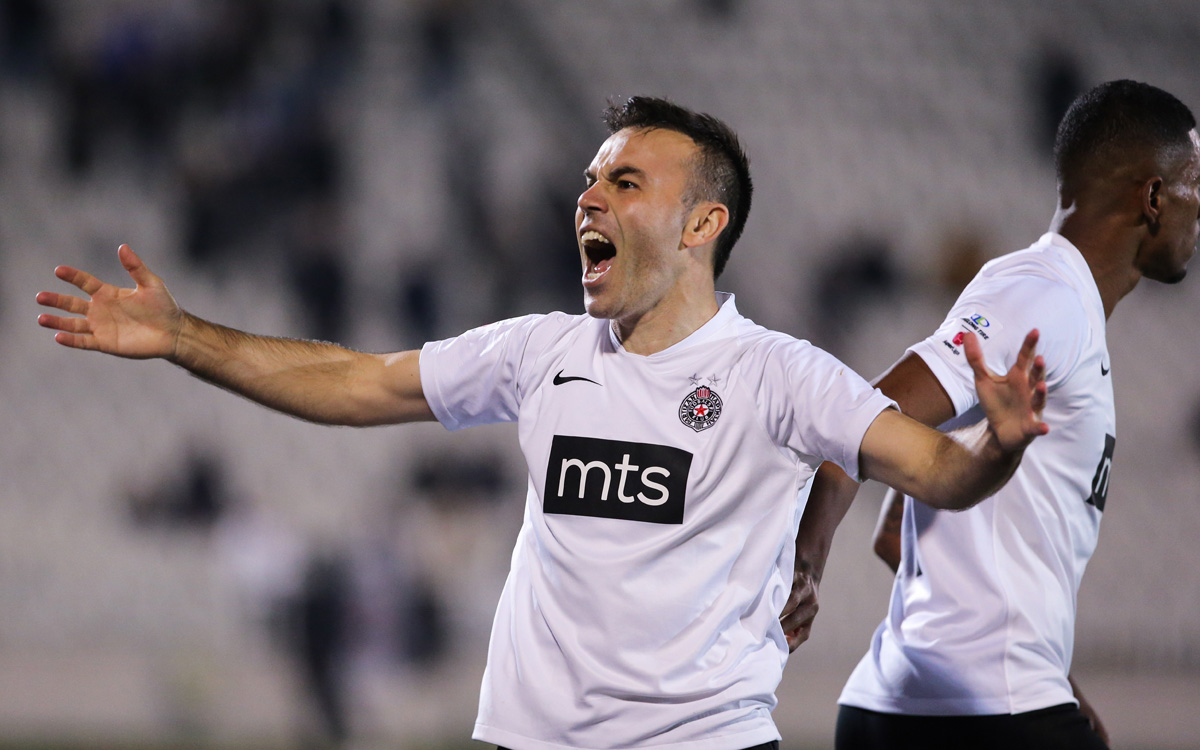 Partizan won previously postponed round 5 game against Metalac 3-1 at home, with goal from Ricardo and brace from Natcho. We spoke to Israeli international after the game.

“I scored the goals but it`s really important we kept our winning record. Of course, now it will be even more difficult because everyone will want to beat us but we need to focus on ourselves, to stay together like we did today and to keep winning difficult games”, said Bibars Natcho.

33-year-old midfielder also shared his opinion on Partizna first and second half performance.

“We created more chances in the second half, we could have scored more than three goals, 4 or 5 maybe. But, the important thing is that we won and remain top of the league”.

Despite making a bigger gap at the top of the standings, Natcho underlines battle must go on with a same spark.

“We are 8 points ahead of second-placed and we want to continue doing big things, to remain at the top and look at ourselves only. If we play good and continue to win, nobody can beat us”.

Partizan is hosting Cukaricki on Sunday.

“We play two games a week since the start of the season and that`s our job. We have big squad, 22 to 25 players, and coach knows how to make changes. Anyone who plays, needs to know how to win the points for the club. We are Partizan, a big club, and we need to know how to play in Europe and at home”, said Natcho.