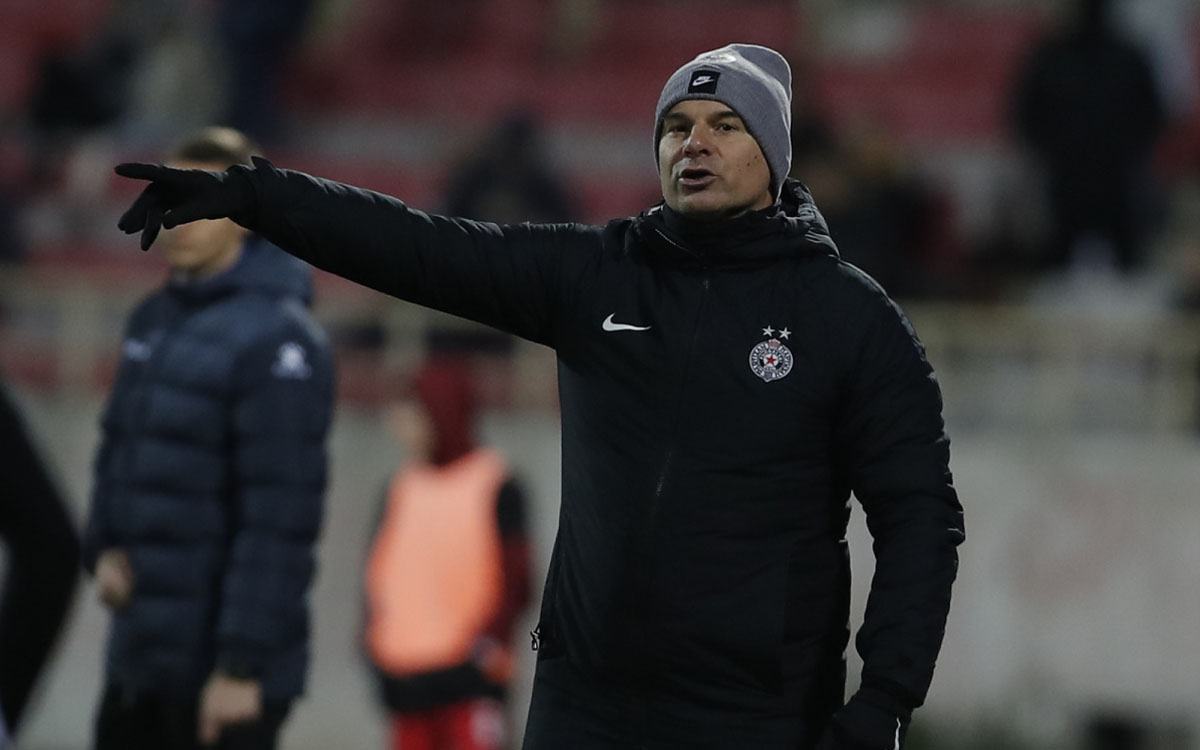 Partizan boss Aleksandar Stanojevic broke into the top three list of all-time Partizan coaches regarding the number of the appearances from the dugout. In a yesterday`s cup game, he led his charges for the 148th time over two spells.

Moreover, after the next week`s UEFA Conference League final group stage game against Anorthosis, Stanojevic will become all-time leading Partizan coach regarding European competitions matches in charge. At the moment, with 30 European games to his name, Stanojevic shares the top spot with Vladimir Vermezovic who also coached Partizan over two spells (2004-2005 and 2012-2013).

Partizan will play four more games before winter break and at least 17 more after the season`s restart. As a result, Aleksandar Stanojevic could get closer to legendary Hungarian coach Iljes Spic who occupies second place with 206 games in charge of Partizan.