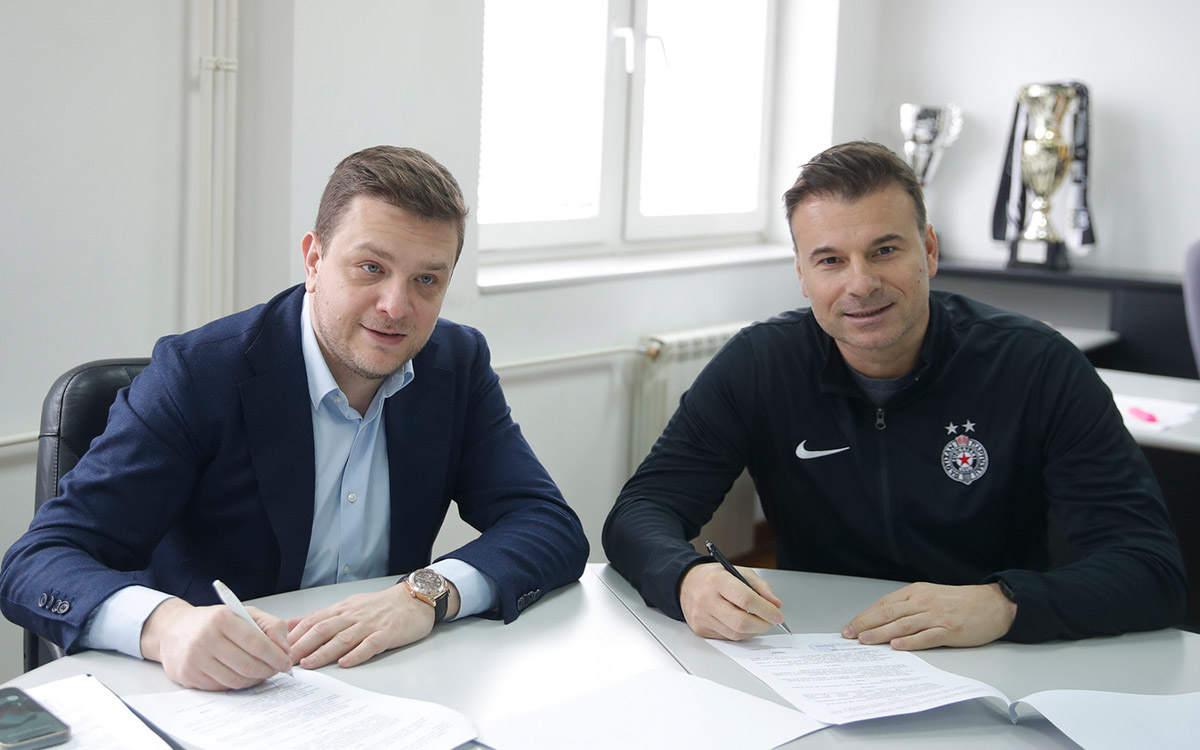 FK Partizan coach Aleksandar Stanojevic signed a contract extension to keep him at the club until the end of 2024.

“We extended our cooperation and I hope everything will turn out as it should. I`m thrilled and pleased, it was a good joint work in the right direction”, said 48-year-old coach.

Stanojevic also underlined everything remains the same regarding second part of the season, while it remains to be seen where the squad will travel for winter preps, due to a Covid-19 situation.

“Most importantly, I had a rest, although you always have work to do but not as much as you do during the busy part of the season. Therefore, I`m fully rested for the challenges ahead”, said Stanojevic.

“It`s a great pleasure for our club to have a contract extension with Stanojevic agreed. There were various rumours about Stanojevic leaving the club upon season`s ending but he is a massive Partizan fan and negotiations lasted for about two or three minutes, his desire was undisputable. We aim to win the title, to keep battling in Europe and in the domestic cup. Congratulations to Stanojevic on his new contract signed until the end of 2024. It`s a great pleasure to have one of the best Serbian coaches signing a new contract with us”, said Milos Vazura. 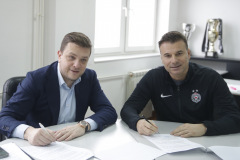 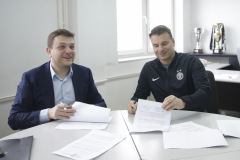 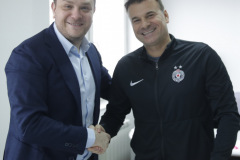