Aleksandar Popovic: Everything is up for grabs still 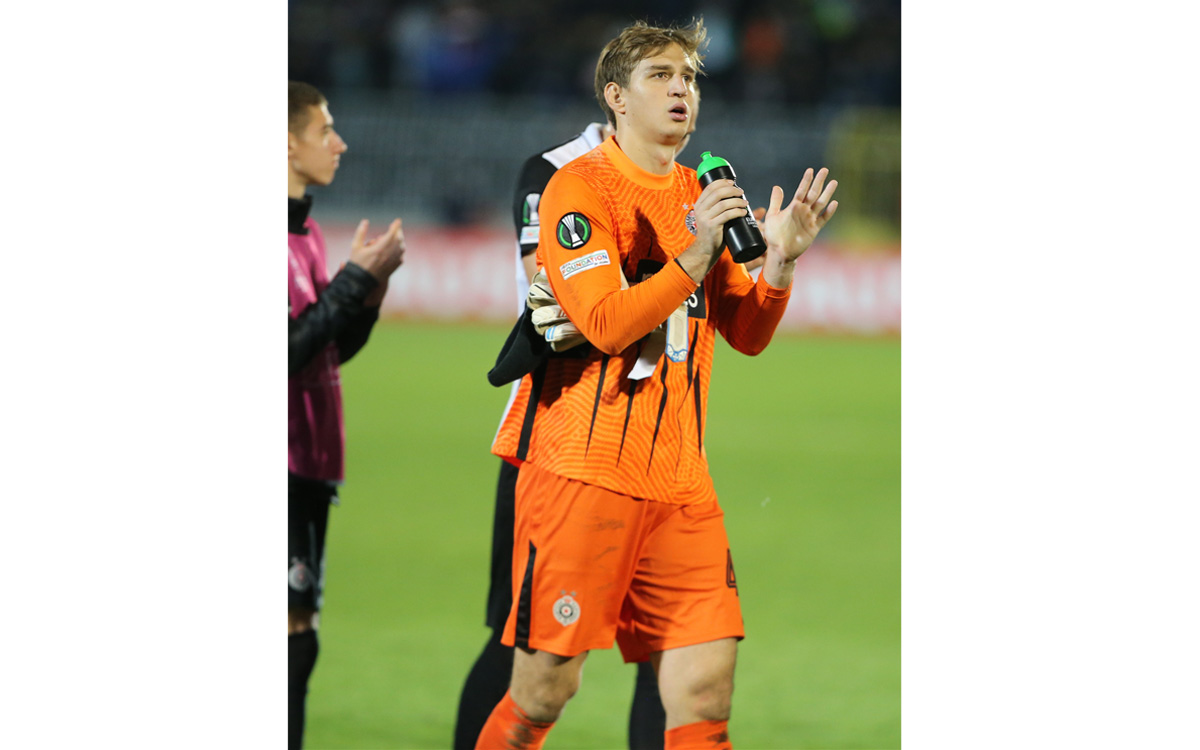 Partizan lost 1-0 at home to Belgians Gent in a Conference League group stage third round game. Partizan keeper Aleksandar Popovic made three great saves during the game but was unable to stop close range header from Kums on the hour. But, 22-year-old goalkeeper still believes Partizan can regain the group`s top spot.

“I think these two teams are best in this group. We knew Gent was going to play attacking football game as they have lots of quality going forward. Second half was better encounter and after they scored we had several good opportunities, including crossbar from Vujacic, but we failed to score. Now we know we can stand up to Gent and we will travel to Belgium knowing we can do the job.

We have to win them if we want to be top of the group. We have Gent away and we fancy our chances, everything is still up for grabs. We`ll get ready for it and try to win it”, said Popovic.

“We are used to two games a week as we are doing it for 3 or months in a row. Each league game is a bit like a final and we go away to TSC to win. We are top of the league, our frame of mind remains the same”, said 22-year-old keeper.