Aleksandar Lutovac: We have to win each and every game 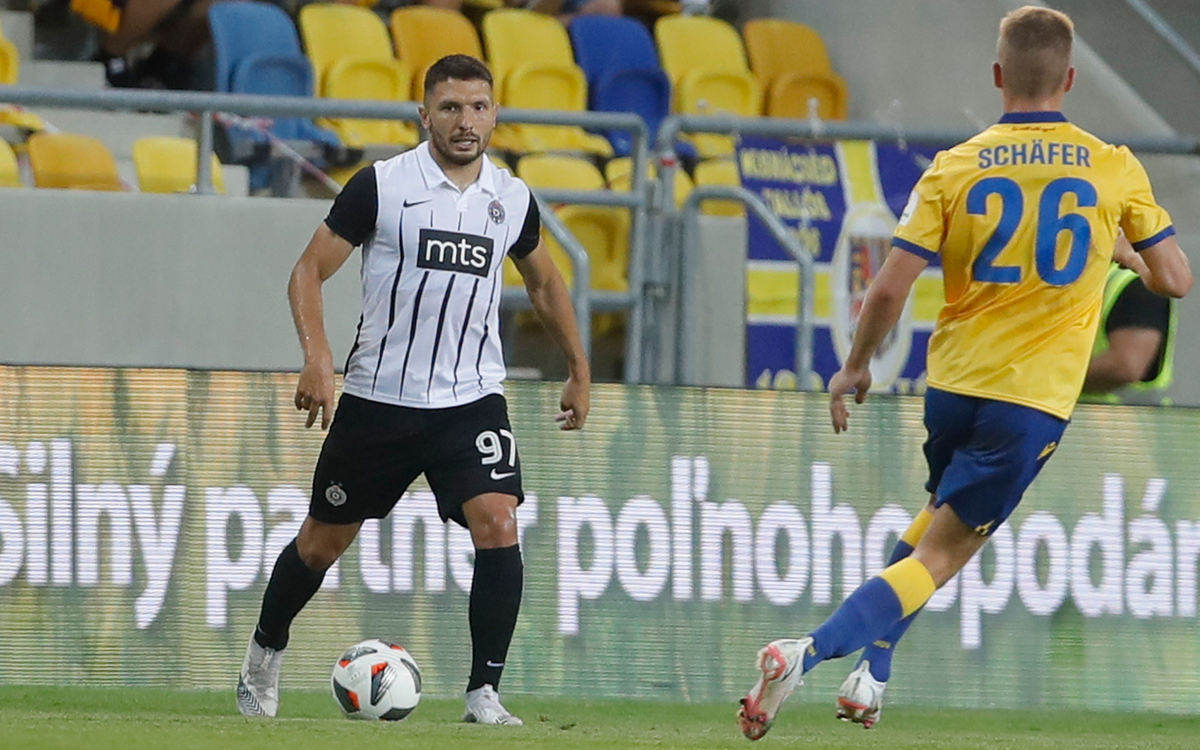 Partizan winger Aleksandar Lutovac played as a right-back once again, deputizing for injured Miljkovic and suspended Zivkovic. Our team kept another European clean sheet but didn`t play as good as in first leg.

“Totally different games, one in Belgrade and the one here. It`s good we are able to win games even when we are not on the highest level, we jump over obstacles as we go. Most importantly, we are through to the next round. We never underestimated our opponents, it`s simply the matter of too many games in a short period of time, the you get a poor half or full game. But, we win good or bad and that matters a lot, especially in European encounters”, said Lutovac.

Besides scorers Pantic and Ricardo, it was all about Partizan keeper Popovic who saved a penalty-kick 15 mins from time.

“I`m sure game would take different path if it wasn`t for Popovic. Well done to him, he`s always there for us and he did his job with flying colours”.

Partizan will meet Russians Sochi in a Conference League round 3. First leg will be played next Thursday in Sochi, followed by 12th of August return match in Belgrade. This weekend, Partizan is home to Vozdovac (Sunday, 9pm CET kick-off).

“First of all, we need to focus on Vozdovac, very important game we need to win. After that, we can set our minds on Sochi. It won`t be easy, they are a really good side, Russian teams are always uncomfortable. I believe we have a quality and if we play on our level, we can achieve good result”, said 24-year-old winger.

Due to a good pre-season, congested fixture list won`t be much of a problem with fine team rotation available.

“We did pre-season good and got ready for this. We knew it was going to be congested early on. We have to win each and every game and they all mean a lot to us, being it Vozdovac or Sochi”, said Lutovac.