A chat with Danilo Pantic during international break 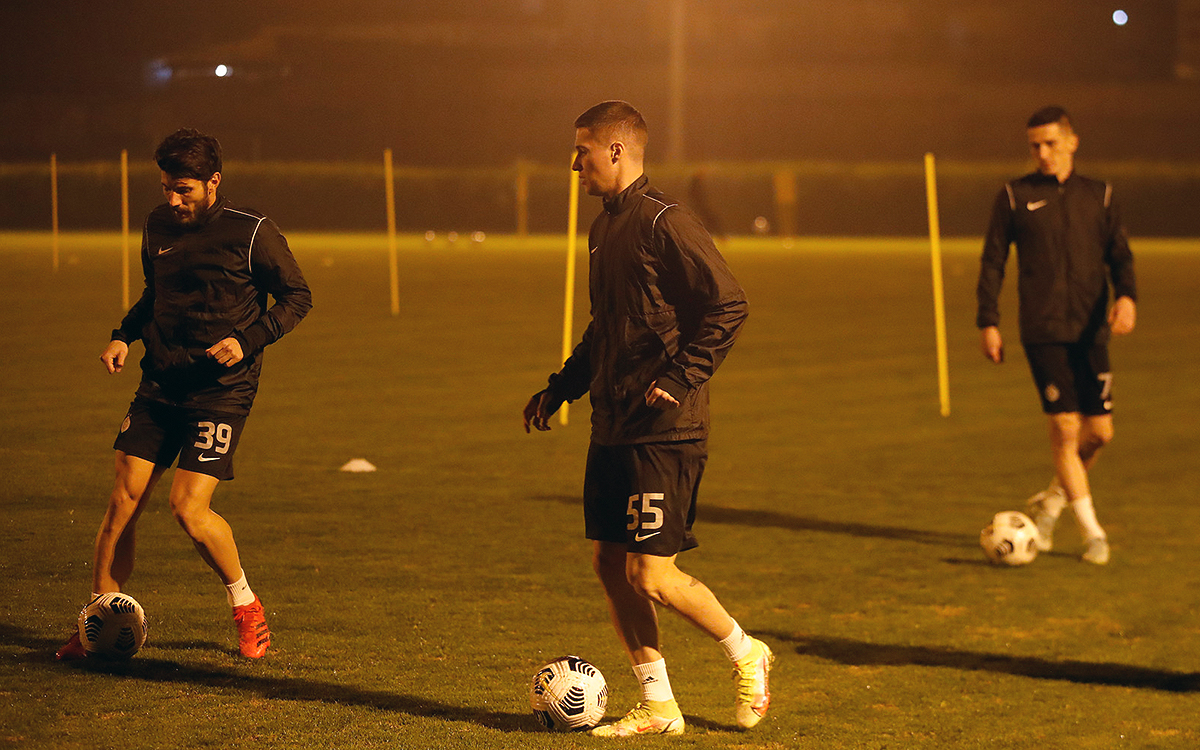 After a short break, Partizan players are back to their duties at Partizan-Teleoptik sports centre. Short of players away on international duty, the rest of the squad returned to training on Friday and we spoke to midfielder Danilo Pantic who scored one goal and assisted once so far this season.

“We needed a couple of days to rest as we had some tough games. We played lots of games so far and this break does the job. Training restarted yesterday and we`ll train hard over the next couple of days to pick up the pace”, said Pantic.
Danilo Pantic spared a thought on the recent home draw against Proleter.
“We knew it was going to be hard but there`s still lots of games to play. It`s a long season and there`ll be more below par performances, but I hope we`ll win such games. It`s important to win when you don`t play too well”.
Partizan will play at home to Vojvodina next weekend.
“Very important game for us, round 17 derby. We play it at home and we hope we`ll win three points”, said Pantic.